Sparke Helmore Lawyers congratulates Chairman of Partners, Mark Hickey BM, who was awarded a Bravery Medal on 8 September 2016. He was bestowed the honour by the Governor of New South Wales, His Excellency General The Honourable David Hurley AC DSC (Ret'd).

Mark received the Medal for courageously acting to rescue and save the life of fatally injured swimmer, Paul Wilcox, who was attacked by a great white shark off the coast of Byron Bay in late 2014.

"Being awarded a Bravery Medal is very humbling. In receiving this award my thoughts were with Paul's family and still are," said Mark. 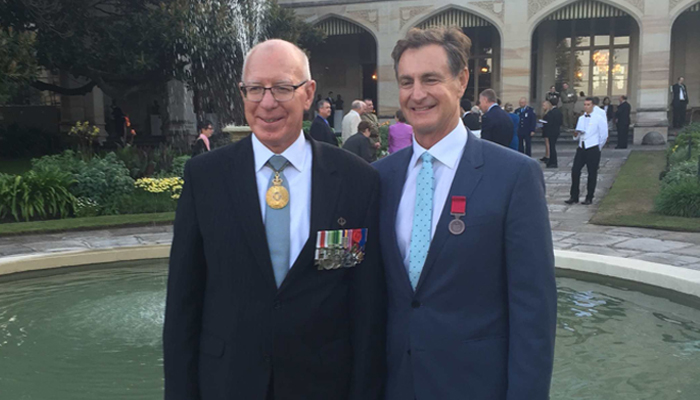