Manslaughter offence and union prosecutions back on the agenda 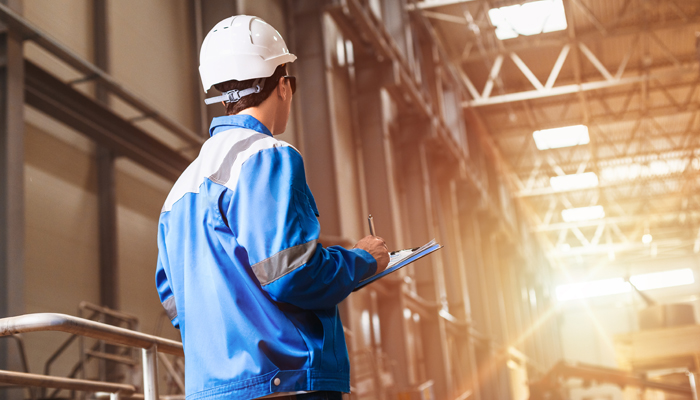 The Education and Employment References Committee established by the Federal Senate has tabled a report setting out the findings of its inquiry into Australia’s framework for the prevention, investigation and prosecution of industrial deaths.

The recommendations made by the report also cover insurance policies. The Committee was strongly opposed to insurance policies that insure against financial penalties handed down for breaches of WHS legislation. It recommended that the model WHS Act be amended to make it unlawful to insure against fines, investigation costs and defence costs pertaining to alleged breaches of WHS laws.

The Committee has urged Marie Boland to take the recommendations into consideration when she provides her final independent review report to Safe Work Australia by the end of 2018, and to WHS ministers in early-2019.

You can access the full version of the report here.

We would like to acknowledge the contribution of Ben Gottlieb.