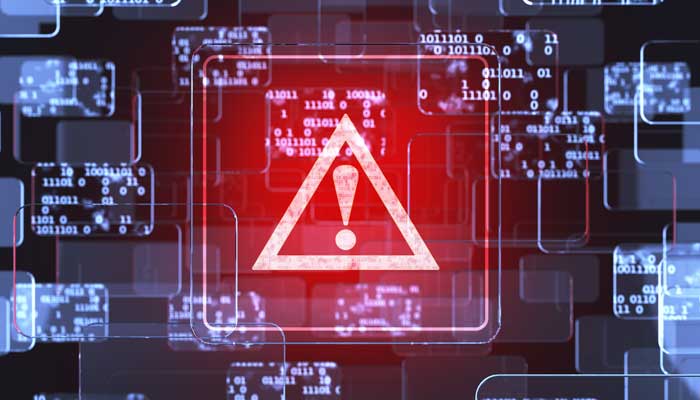 Under proposed new laws that were recently released, entities subject to the Privacy Act 1988 (Cth) (Privacy Act) will be required to notify affected individuals and the Privacy Commissioner if there are reasonable grounds to believe a serious data breach has occurred.

On 3 December 2015, the Attorney-General's Department released a package of documents, including its exposure draft of the Privacy Amendment (Notification of Serious Data Breaches) Bill 2015 (the Bill), for consultation.

Previously the Commonwealth Government had stated that it would introduce the Bill into Parliament before the end of 2015. However, in a welcome move, the Government released an exposure draft for consultation rather than attempting to rush legislation through Parliament to meet its self-imposed deadline.

Overview of the proposed changes

If passed, the Bill will introduce a new Part into the Privacy Act, setting out a mandatory notification regime. The key aspects of the proposed regime are:

Notification if there is a serious data breach

A "serious data breach" is deemed to have occurred if:

To constitute a "real risk of serious harm", the risk must be real, that is, not just remote. Harm is defined broadly and includes physical, psychological, emotional, economic and financial harm as well as harm to reputation.

The notification obligation is triggered if there are reasonable grounds to believe...

The obligation is to notify the Privacy Commissioner and the individuals affected when the entity is aware, or ought reasonably to have been aware, that there are reasonable grounds to believe there has been a serious data breach.

The notification must be given as soon as practicable after the entity is aware, or ought reasonably to have been aware, of those grounds and must include:

If an entity fails to comply with the obligations imposed by the Bill, it will be deemed to have interfered with the privacy of an individual for the purposes of the Privacy Act. Accordingly, the Privacy Commissioner:

The stated reasoning behind this approach is that it will permit the use of less severe sanctions—including public or personal apologies, compensation payments or enforceable undertakings—before elevating sanctions to a civil penalty, which is applicable where there has been a serious or repeated non-compliance with mandatory notification requirements.

The Bill proposes several exemptions from the mandatory notification regime:

There is also provision for the Commissioner to exempt an entity from providing notification of a serious data breach where the Commissioner is satisfied that it is in the public interest to do so.

Consultation on the exposure draft of the Bill is open until 4 March 2016. Agencies likely to be affected should consider the proposed mandatory notification scheme to determine its impact and, if appropriate, make submissions by the closing date.