Law reform on the road ahead for national heavy vehicle legislation 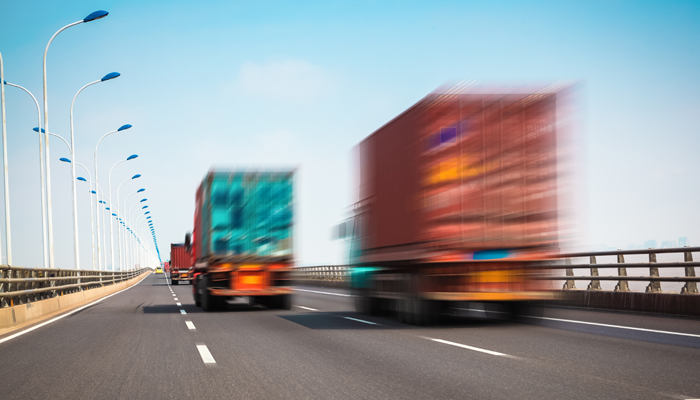 Over the past year, there have been increasing calls for the improvement of road safety and compliance. In May 2015, all state and territory transport ministers agreed that legislative changes were required and, after considering stakeholder submissions, the National Transport Commission (NTC) released a policy paper in November 2015 proposing a series of recommendations for amendments to the Heavy Vehicle National Law (HVNL).

The NTC has been working with the various jurisdictions and the Parliamentary Counsel Committee to develop a draft Bill in line with the recommendations made in the policy paper, which should be presented to the ministers in mid-2016.

Chief concerns with the present legislative regime include the fact that it only allows for prescriptive offences. This means that a regulator has to begin many individual prosecutions to address ongoing or systemic safety risks within an organisation.

Also, under the current HVNL, prosecutions for more than half of the offences relating to vehicle standards, mass, dimension, loading, speed and fatigue are dependent on some incident or injury having already occurred. This has the effect of limiting the ability of the legislation to put a stop to unsafe practices before they cause harm.

To address these concerns, the NTC is proposing that Chain of Responsibility (CoR) obligations under the HVNL be reformed to better align with national safety laws. The proposed changes are intended to clarify the roles of duty holders and ensure that these roles encompass a broad scope of responsibilities.

1. Implementation of a "primary duties regime" – If accepted, this recommendation will result in all parties in the CoR having a duty to ensure the safety of road transport operations so far as reasonably practicable (a standard of care consistent with harmonised WHS legislation). Role-specific duties will apply to each party in the CoR to consider the specific risks applicable to the operations of the specific party.

2. Expansion of investigative powers – If accepted, this recommendation will result in greater information gathering powers, comparable to the powers of inspectors investigating WHS breaches. The expanded powers will allow inspectors to obtain information and documentation from any person capable of providing relevant information.

5. Evidentiary status of the codes of practice – Under the present regime, compliance with a code of practice can be used as evidence that the person took all reasonable steps to comply with their obligations. The NTC took the view that this encourages a "tick-a-box" mentality that is inconsistent with the proposed risk-based regime and recommended that the HVNL be amended to clarify the evidentiary status of the codes of practice and bring this status in line with WHS legislation. If accepted, this recommendation will result in the codes being admissible in proceedings as evidence of what is reasonably practicable in the circumstances to which the code relates. Defendants will, however, also be able to introduce evidence of compliance in a manner that is different to the manner contemplated by the code, provided that the manner discloses a standard that is equivalent to or higher than the standard provided by the code.

The proposed reforms to the HVNL are indicative of road safety becoming a growing priority. The move away from numerous prescriptive offences toward broader duty-based obligations signals the intention to create a proactive culture of safety compliance.

All parties who may have CoR duties are strongly advised to familiarise themselves with the proposed recommendations, consider how it will affect their business practices, and consider what (if any) actions will need to be taken to address obligations.

*Currently, WHS legislation provides maximum penalties ranging from $50,000 to $3m and/or five years gaol. Maximum penalties applicable will vary depending on whether the defendant is an individual, an officer or a body corporate and whether the offence is a category one, two or three offence.