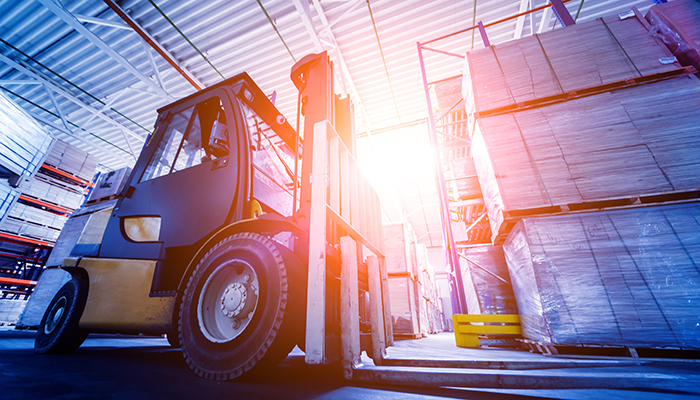 In June 2020 an auto recycling company pleaded guilty to a charge of industrial manslaughter (IM) and was sentenced to a fine of $3M.  That was the first prosecution of IM to be finalised in Australia.

On 17 August 2020 the Queensland Office of the Workplace Health and Safety Prosecutor (OWHSP) announced that an individual person conducting the business or undertaking (PCBU) had been charged with IM, becoming the first individual to be prosecuted in the two years the offence has existed under the Work Health and Safety Act 2011 (Act).  The maximum penalty for an individual for this offence is 20 years’ imprisonment.

The charge relates to a workplace fatality that occurred on 3 July 2019 when an allegedly overloaded forklift tipped over and struck a worker.  The incident happened at an electric motor repair shop in Gympie, Queensland.

To successfully prosecute a charge of IM, the OWHSP must prove that the worker’s death was caused by negligent conduct of the accused.  Criminal negligence involves a serious departure from standards of conduct that a reasonable member of the community would use in the same circumstances.  We will know more about the incident in due course.

It is understood that the business was also charged under the Act with a “Category 2” offence, which attracts a maximum penalty of $1.5M

The first mention of the matter is on 1 October 2020 in the Gympie Magistrates Court.

When the matter reaches the District Court the accused will have to determine whether to plead guilty or not guilty.  If it is the latter, this could be the first trial for IM in Queensland.  The trial would be heard by a judge and a jury would determine the outcome.  If it is a guilty plea, the accused will be sentenced and could face the risk of a term of actual imprisonment.

There are many variables that can influence the conduct of the matter over the coming months.  What needs to be emphasised throughout the prosecution of the matter is that the accused (whom we have chosen not to name) is innocent until proven guilty beyond reasonable doubt or enters a plea of guilty.  These are every serious charges and it is imperative to ensure the accused individual and company receive fair trials.