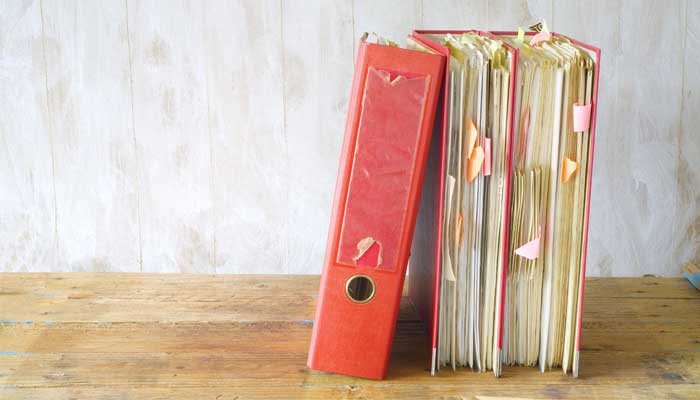 There has been a noticeable rise in the number of highly-publicised workplace fatalities in Queensland since mid-2016.

The fatal incidents at Dreamworld, a Brisbane racecourse development and on the set of a music video have ignited public outrage[1] and created the political impetus for a review of the existing workplace health and safety (WHS) regime.

"Since July (of 2016), we have successfully completed 21 prosecutions in the courts, leading to fines totalling three quarters of a million dollars.

"Further, we have issued 39 infringement notices with fines totalling more than $101,200, as well as 975 improvement notices and 284 prohibition notices."[2]

He emphasised that the publication of these prosecutions was intended to highlight "the Queensland Government's determination to punish employers who are not looking after their workers"[3] and warned that "if employers aren't prepared to play by the rules, then they are going to feel the full force of the law and face hefty fines".[4]

This strict stance is noticeable in WHSQ's prosecutorial ramp-up in regard to two frequent incident issues—inexperienced workers and cost-cutting measures.

A teenage worker, who was without assistance and unsupervised, was fatally injured when delivering timber poles to a construction site. The company the worker was employed by pleaded guilty to a number of charges, including failing to provide sufficient supervision or adequate induction and training, and failing to have specific written procedures regarding the equipment the worker was using.

The magistrate fined the defendant $180,000 and recorded a conviction in light of a previous incident for which the company had been fined in 2008. Following the decision, Dr Blackwood took the opportunity to comment that "young people need extra attention, training and direction".[5] and "must be encouraged to speak up when things don't feel right and stand their ground".[6]

A truck driver was fatally injured as a result of defective equipment, which was not repaired by the employer because they didn't have the budget.

As in the aforementioned case, the company's application for an enforceable undertaking was rejected and it pleaded guilty to breaching s32 of the Act. The magistrate fined the company $60,000 but did not record a conviction. An order was made under s239 of the Act that the defendant pay a recognisance of a further $60,000 if it offended again within the next two years.

Following the decision, Dr Blackwood warned employers that "tight budgets are no excuse for faulty machinery... Employers must not cut corners and put their staff at risk. If they do, we will come down hard on them."[7]

Despite WHSQ's assurances of a rigorous and effective prosecutorial scheme, the recent high-profile incidents have also sparked a renaissance of the debate about whether serious WHS breaches should be prosecuted under criminal legislation.

This dispute stems from the 'Roben's model' of the Act, which favours imposing broad strict liability duties on employers, enforced by offences and penalties for breaches. While this model has been effective in preventing incidents, the adequacy of the Act's financial penalties and complications when prosecuting corporations in the most serious of cases has raised the question of whether it is a model that is appropriate in all circumstances.

There have been calls for Queensland parliamentarians to support an industrial manslaughter provision of the kind implemented in Part 2A of the Australian Capital Territory's Crimes Act 1900. Proponents argue that the laws would appropriately equalise the treatment of negligent acts causing fatalities in the workplace with similar conduct causing fatalities outside of work, for instance, negligent driving. The type of laws imposed would directly target any individuals found responsible for creating the negligent safety systems.

Finally, there is the view that "including a serious crime such as manslaughter into OHS laws could encourage the community to view these laws as 'serious' provisions", reinforcing the vital nature of WHS duties on employers.[8]

Opposition leader Bill Shorten, in his former role as national secretary of the Australian Workers' Union, voiced support for the offence as a better deterrent to corporate negligence and reckless safety habits.[9] An industrial manslaughter provision has also been routinely campaigned for by Queensland's trade unions.[10]

Deputy Premier Jackie Trad said the Queensland Government was considering the introduction of industrial manslaughter in response to appeals from workplace advocates and victims' families. However the consideration of this offence was unlikely to progress until investigations around the recent incidents had concluded.[11]

What can you do now?

Employers need to be aware that toughening WHS systems and enforcement legislation will be an agenda item for the Queensland Government this year. Noting the recent prosecutorial trends in this area, employers must take every opportunity to ensure:

Finally, it is important to keep abreast of new developments in Queensland's evolving WHS landscape, particularly as the public and political appetite to put negligent employers on the legal chopping block appears to be high.

This article was originally published in the April 2017 issue of Proctor and is republished here with their kind permission. Click here to read the article.

[8]  Tasmanian Law Reform Institute, 21 June 2005, 'Criminal Liability of Organisations', Issues Paper No.9. Note: The body ultimately did not support the introduction of an industrial manslaughter provision.

We would like to acknowledge the contribution of Andrew Ross.