In a reminder of the frailties of a case based on events alleged to have occurred many years ago, the New South Wales Court of Appeal has delivered a significant judgment for claims involving historical child abuse allegations in Moubarak by his tutor Coorey v Holt [2019] NSWCA 102—demonstrating that a defendant may escape liability where it can be shown that a fair trial isn’t possible.

However, caution should be exercised in applying the decision because of the particular circumstances the Court of Appeal dealt with.

Ms Holt brought a civil claim against her uncle, Mr Moubarak, for common law damages from four sexual assaults alleged to have occurred in 1973 or 1974 when she was 12 years old.

Before 2016 it wasn’t possible for Ms Holt to bring her claim. In that year, s 6A was introduced to the Limitation Act 1969 (NSW), removing the limitation period for claims that relate to personal injury as a result of child abuse. Ms Holt first reported the assaults to a friend in 1987, but took no action about them until discussions with her GP in 2013, psychologists in 2015, and reporting the assaults to police in 2015.

After proceedings commenced, Mr Moubarak sought a permanent stay or indefinite pause to the claim on the basis that a fair trial would not be possible. It was common ground that Mr Moubarak had advanced dementia and could not participate in the proceedings. Mr Moubarak had moved to a nursing home in 2014, at the age of 85. A legal guardian and financial manager was appointed to Mr Moubarak, and he also ran Mr Moubarak’s defence.

The primary judge in the District Court did not consider the circumstances of the case were sufficiently exceptional to warrant a permanent stay. Mr Moubarak challenged that decision in the Court of Appeal.

The lead decision was given by President Bell who found that a permanent stay was warranted. Her Honour outlined some broader concepts (more likely to be applicable to other claims), summarised as follows:

The particular features that warranted the permanent stay according to President Bell were:

This decision is relevant to most cases of historical sexual abuse, including historical child abuse, mostly in instances where the defendant is a natural person who, medically (or presumably otherwise) is unable to participate in the claim process and is not made aware of the claim at a time when they could have participated.

However, particularly for matters involving institutional child abuse, caution should be exercised in applying the Court of Appeal’s dramatic conclusion. President Bell made it clear that the simple passing of time (even at 45 years) was unlikely to be sufficient to grant a stay. Justice of Appeal Leeming also commented that the “distinction between a trial being necessarily unfair and a trial which is so unfairly and unjustifiably oppressive as to constitute an abuse of process, is no doubt a fine one”.

Also, in most institutional claims the defendant is the institution rather than the alleged perpetrator. Institutions cannot develop dementia. It is possible that an analogous scenario might exist (such as the destruction of documents combined with the death of an alleged perpetrator), but that is not entirely clear from the Court of Appeal’s decision in this case. 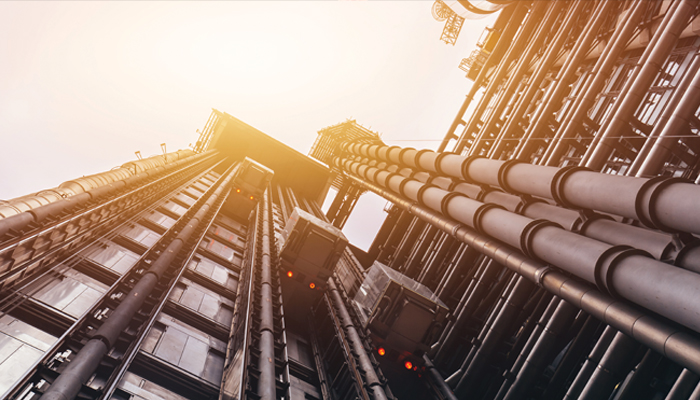 19-09-2019| Welcome to the 13th issue of Insurance Matters, taking a look at some of the most prevalent legal issues and significant recent cases affecting the insurance industry.