High Court lays down the law on what is unreasonable 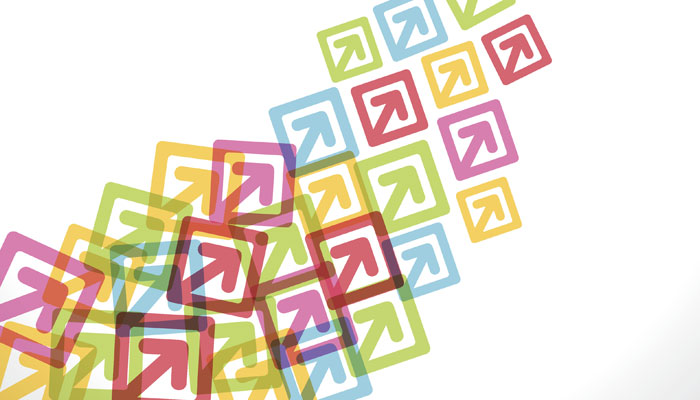 On 8 August 2018, the High Court handed down its judgment in the case of Minister for Immigration and Border Protection v SZVFW [2018] HCA 30.

The High Court’s decision provided a restatement of the general principles relating to the law of whether an administrative decision maker’s decision could be said to be legally unreasonable, the role of an appellate Court in considering an alleged error of law and the scope of the powers available to the Administrative Appeals Tribunal under s 426A of the Migration Act 1958 (Cth).

A (brief) background of the proceeding

The case concerned two married Chinese nationals, who had travelled to Australia and claimed to be refugees (the Applicants). Having lodged their applications for protection visas, neither applicant attended their scheduled interview with the Department of Immigration and Border Protection to discuss their claims of fearing harm in China. Both protection visa applications were refused.

The applicants then sought review of the decision to refuse the protection visas in the (then) Refugee Review Tribunal (now the Administrative Appeals Tribunal). Following the making of that application, the Tribunal wrote to the Applicants and invited them to attend a hearing. The Applicants did not attend that hearing, so the Tribunal proceeded to determine their application without giving them a further opportunity to appear (pursuant to s 426A of the Migration Act). Owing to the lack of information before it, the Tribunal was not satisfied that the applicants were owed Australia’s protection obligations and affirmed the decision under review.

The High Court allowed the Minister’s appeal. In summary, the Court held that:

The High Court’s decision provides important guidance in three key areas. First, it provides a restatement of the general principles of legal unreasonableness governing the exercise of a discretionary power as it applies to decision making by all administrative decision-makers. The High Court’s decision makes it clear that a finding of unreasonableness will be dependent on the scope, purpose and object of the statute from which the power is drawn, as well as the circumstances of the case. It is not sufficient to compare similarities with an earlier case, or that the power was exercised in a way that disadvantaged a party.

Thirdly, it confirms the principle that where an appellate Court hears an appeal by way of rehearing from the lower Court, with respect to an alleged legal error by the original administrative decision-maker, the appellate Court must determine for itself whether or not the primary Judge’s decision was legally correct.

Sparke Helmore Lawyers acted for the Minister at first instance, on the appeal to the Federal Court and in the High Court proceedings.

We would like to acknowledge the contribution of Andrew Keevers.