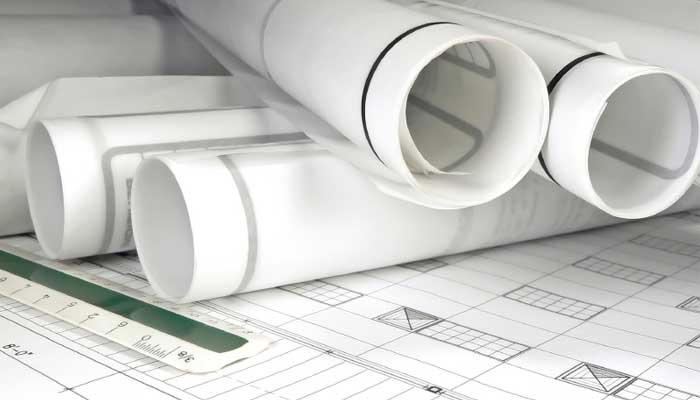 In its first decision concerning the construction industry's security of payments laws, the High Court's judgment this week in Southern Han Breakfast Point Pty Ltd (In Liquidation) v Lewence Construction Pty Ltd [2016] HCA 52 has delivered a clear message to claimants and those responding to claims that there must be a "reference date" for the claim to be valid.

The reference date is the date that the construction contract provides is the date on which a claim for a progress payment may be made, or the last day of the month if the contract doesn't specify such a date. While the High Court's judgment was made in relation to the Building and Construction Industry Security of Payment Act 1999 (NSW), it will also be of relevance to the security of payment legislation in the other states and territories that is modeled on the original New South Wales legislation.

Southern Han argued that, as the contract expressly provided for a reference date on the eighth day of each month, there was no reference date available to Lewence to support the further payment claim it made on 4 December 2014, given a payment claim had previously been made relating to the 8 October 2104 reference date. Either the contract had been terminated on 28 October 2014 or Lewence's right to seek payment had been suspended by Southern Han's election to take the work out of Lewence's hands.

The High Court agreed with Southern Han's arguments and held that:

Although it is not expressly stated in the judgment that no reference dates arose during the period that the works were taken out of Lewence's hands that appears to be the effect of the judgment.

What it all means

For claimants, it is clear that any payment claim must be made on the basis of a reference date to be valid under the Act. For respondents to claims, the absence of a reference date for the claim will provide solid ground to argue the claim is invalid. While the High Court judgment enables an adjudicator's decision to be overturned, this argument needs to be made in the payment schedule and any subsequent adjudication response.

We would like to acknowledge the contribution of Brent Henderson.