Government Procurement Bill passed through House of Representatives and Senate

Robert is a government procurement specialist experienced in advising on complex acquisitions, technology and communication assets, and logistics. He also has experience in advising private sector clients on tendering strategies. 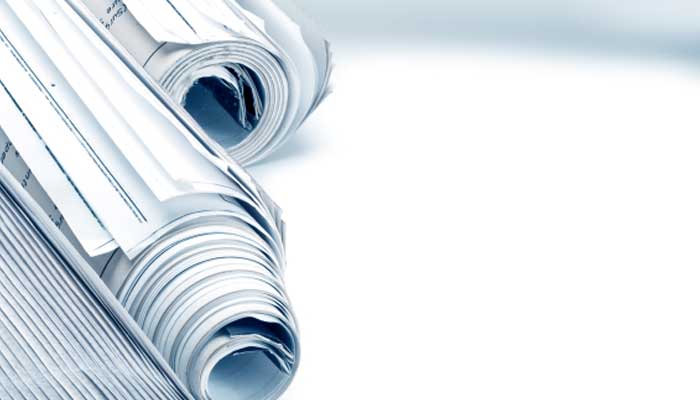 The Government Procurement (Judicial Review) Bill 2018 (Cth) was passed by the House of Representatives and the Senate yesterday. The legislation is yet to receive royal assent.

The Act will have a significant impact on Commonwealth agencies that conduct procurement processes subject to the Commonwealth Procurement Rules (CPRs). In particular, it will:

Agencies should now start to:

One notable consequence of the legislation is the potential development of a body of precedent around procurement processes and the CPRs. The effect of this change will inevitably make procurement and probity a more specialist area, due to the likelihood of increased scrutiny and the potential for a growing body of case law.

We would like to acknowledge the contribution of Victoria Appleton.