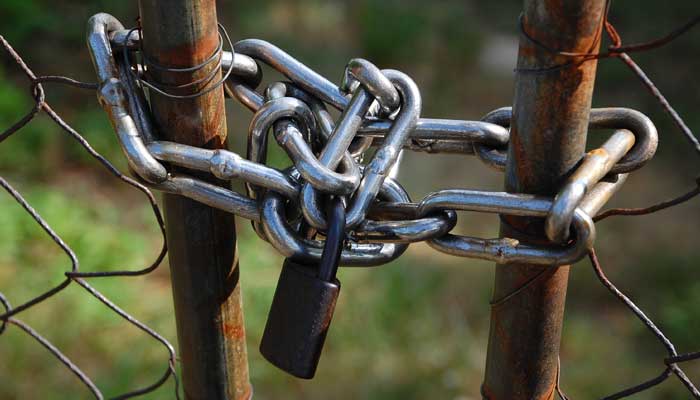 An individual has been sentenced to six months’ imprisonment following breaches of WHS duty provisions relating to her involvement in a 2017 workplace fatality. Despite being available to courts for a number of decades, Sparke Helmore’s WHS team is not aware of any person in Australia receiving a non-suspended custodial sentence for a breach of a WHS duty provision before this decision.

Although the sentence is the subject of an appeal, the decision by a Victorian Magistrate to impose a custodial sentence is consistent with the following trends we have been increasingly observing:

On 19 December 2018, Maria Jackson (a 72 year-old self-employed owner of a scrap metal business) was sentenced by the Latrobe Valley Magistrates’ Court after pleading guilty to two charges under the Occupational Health and Safety Act 2004 (Vic). She pleaded guilty to failing to comply with her duty as a self-employed person not to expose other persons to risks arising from her undertaking (s 24). Ms Jackson also pleaded guilty to the more serious offence of recklessly engaging in conduct that places or may place another person who is at a workplace in danger of serious injury (s 32).

The charges related to an incident that occurred in February 2017 where a person suffered fatal injuries after falling from the tynes of a forklift. The deceased had been riding on the forklift’s tynes, which were raised to approximately three metres above the ground. The deceased and a metal bin fell from the tynes, with the bin striking the deceased as a result of the fall.

Ms Jackson, who was operating the forklift at the time of the incident (and had never held the required licence), pleaded guilty on the basis she failed to ensure that the bin was secured before being moved.

Significance for employers and employees

This is a significant development for employers and employees. Individuals in Queensland and Victoria have previously received suspended custodial sentences for breaching WHS duty provisions, and individuals have received custodial sentences after being charged with manslaughter following serious workplace incidents. However, we are not aware of any other person having previously received a non-suspended custodial sentence for a breach of a WHS duty provision in any Australian jurisdiction. The custodial sentence imposed on Ms Jackson adds further weight to the argument that the penalties being imposed on businesses and individuals who fail to comply with their WHS duties are significantly increasing. This trend is supported by recent data published by SafeWork Australia showing that in 2016-17, the total value of all court ordered WHS fines increased by 8%, despite a 24% decrease in the number of WHS prosecutions commenced compared to recent years. We expect this trend will continue in 2019.

The custodial sentence also comes at a time of growing pressure on Governments around Australia to legislate harsher penalties for individuals and businesses who breach their WHS duties. This pressure has resulted in legislative reform in Victoria and Western Australia to increase the maximum penalties available for breaches of WHS duty provisions, and has led to Queensland introducing the new offence of industrial manslaughter in 2017 (with substantially increased penalties). The pressure has also led to calls for the introduction of the industrial manslaughter offence in other states, including the harmonised jurisdictions and Victoria.

These trends, particularly the custodial sentence imposed on Ms Jackson, further emphasise the importance of employers and employees understanding individual rights and inspectors’ powers when responding to WHS investigations.

It has now been confirmed that Maria Jackson has withdrawn her appeal against the first non-suspended custodial sentence imposed for breaching duties under the Occupational Health and Safety Act 2004 (Vic).

We understand from media reports that Ms Jackson has subsequently been taken into custody to commence the six-month custodial sentence handed down in December.

As detailed above, Ms Jackson’s sentence adds further weight to the argument that the penalties being imposed on businesses and individuals who fail to comply with their WHS duties are significantly increasing.

We would like to acknowledge the contribution of Carlie Holt, Samuel Gray, Gina Carosi.