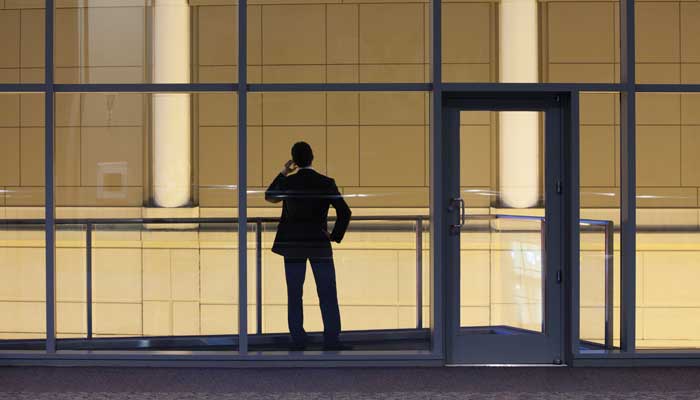 Under Full Federal Court appeal, the penalties for cartel conduct imposed on Japanese car parts company, Yazaki Corporation, increased significantly from $9.5 million to $46 million—the largest penalty ever imposed under Australia's competition and consumer laws. The appeal is a clear demonstration of the Australian Competition and Consumer Commission's (ACCC) intention to actively prosecute and seek heavy penalties for prohibited restrictive trade practices, which we also discussed in a previous article on the ACCC's enforcement priorities, published in February 2018.

Yazaki's cartel conduct and the penalty at first instance

In November 2015, the Federal Court found that in 2003 and 2008, Yazaki made and gave effect to arrangements with a competitor to coordinate quotes to Toyota for the supply of wire harnesses used in the manufacture of the Toyota Camry in Australia. Yazaki's conduct was found to be in breach of the exclusionary arrangement and cartel conduct provisions in the Competition and Consumer Act 2010 (the Act) and in May 2017, the Court ordered Yazaki to pay penalties totalling $9.5 million.

The ACCC immediately lodged an appeal challenging the size of the penalty ordered. Two key issues on appeal were:

Knowledge of the prohibited arrangement is not required

The prohibited arrangements entered into between Yazaki and its competitor in Japan were put into effect by Yazaki's Australian subsidiary, Australian Arrow Pty Ltd (AAPL), by them submitting agreed prices to Toyota at the direction of Yazaki. The primary judge held that AAPL had not contravened the exclusionary provision prohibition in the Act because knowledge of the relevant arrangement was a prerequisite to "giving effect to" that arrangement and AAPL did not have that knowledge. A factor considered by the judge was the possibility that an unwitting third party—such as a courier or a typist—might be held to have given effect to a prohibited arrangement or understanding.

The Full Court noted there was no explicit knowledge requirement in the applicable section of the Act and that the ordinary meaning of "give effect to" did not necessarily require knowledge of the relevant agreement. The Full Court considered it a question to be resolved on a case-by-case basis, noting that the case of a controlling company directing its subsidiary to give effect to a cartel agreement was of a different character to the incidental involvement of a courier or a typist.

This decision is significant because—at least where the facts establish that the conduct is sufficiently related to and connected with the relevant cartel arrangement—in prosecutions for "giving effect" to a prohibited arrangement, it will not be necessary for the ACCC to establish that the defendant had any knowledge of that arrangement.

Calculating the maximum penalty with a subsidiary's supplies

The Act's pecuniary penalty provisions limit the penalty the Court may impose for breaches of the Act's restrictive trade practices provisions.  In most cases for each act or omission, the penalty will be the greater of:

The Act provides that the annual turnover is the sum of the values of all supplies made by the body corporate liable for the penalty and any related body corporate, subject to a number of exclusions, including:

On that basis, and with the parties not having established the value of the benefits obtained, the primary judge defaulted to the $10 million maximum penalty specified in the Act.

At issue on appeal was whether the primary judge was correct in excluding the value of the supplies that AAPL, as a related body corporate of Yazaki, had made or was likely to make during the relevant period.

The Full Court took a different view to the primary judge, holding that supplies made in connection with an enterprise carried on by a related body corporate are to be included in the calculation of the annual turnover for the purposes of calculating the maximum penalty. In this case, including AAPL's turnover resulted in a significantly greater maximum penalty of over $87 million.

The primary judge found five contraventions of the Act by Yazaki and concluded there were two broad categories of conduct—the making of the agreements and activity between the contraveners, and the submission of the prices to the purchaser. The primary judge therefore imposed two penalties of $7 million and $2.5 million for each course of conduct, respectively.

The Full Court, however, took the view that Yazaki's acts were separate and discrete, albeit with considerable overlap in relation to two of them. On that basis, there were four separate courses of conduct, each warranting a separate penalty, which the Full Court fixed at a total of $46 million. The Full Court noted that this "very sizeable penalty" was intended to act "as a general deterrent for similarly-sized global companies contemplating similar conduct".

This decision highlights the need for businesses to be aware of the sort of conduct that may contravene Australia's restrictive trade practices laws—in particular, international companies operating in Australia and businesses that operate through parent-subsidiary corporate structures. The risks posed by cartel conduct—and the potentially significant penalties for that conduct—could not be clearer.

If you have any questions about this article, please contact Partner Nick Christiansen.