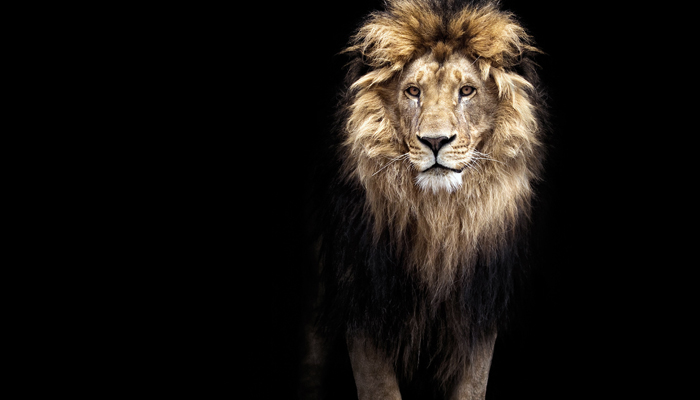 A recent decision of the Victorian Court of Appeal, Nillumbik Shire Council v Victorian YMCA Community Programming Pty Ltd [2016] VSCA 192 (Nillumbik), is a reminder that apportioning liability between an occupier and a land owner is not always as simple as looking at their contract. Understanding how the parties engage day-to-day will often be as important as the contract. The Nillumbik case also highlights another important aspect of litigation strategy—how to ensure your settlement offers help with recovering costs (and some traps to avoid).

A swimming teacher worked for the YMCA at Eltham Leisure Centre, which was owned by Nillumbik Council but managed and operated by the YMCA under a contract between it and the Council.

On 23 April 2005, she fell into the pool. As she fell, her foot became wedged between the pool wall and the handrail of some steps, which caused her an injury. She sued both the YMCA and the Council.

The Court also decided that the YMCA had breached its contract with the Council. As a result, the Court ordered the YMCA to indemnify the Council under an indemnity clause in the contract. The trial judge went on to say that, if it had not been for that clause, the Court would have found the Council and the YMCA equally liable for the damages.

The YMCA appealed against the finding that it had breached the contract. The Council cross-appealed against the equal apportionment of liability. The Court of Appeal upheld both appeals and the case was sent back to the County Court to be re-heard by a second trial judge.

The second trial judge concluded that both Defendants had "failed to identify the foreseeable risk of injury that the structure of the handrail posed and consequently, both failed to respond to the risk". Both were held liable again. The Court decided that it was unclear exactly what had caused the fall, but that it did not matter because what was relevant was the structure of the handrail. The Court again decided both Defendants should contribute equally to the damages.

The Council appealed a second time about the apportionment of liability. The YMCA appealed against the Court's decision that the Council acted reasonably in rejecting two settlement offers made early in the proceedings, which were relevant to costs.

The Council's appeal on contribution

The Council argued that:

Importantly, the Court of Appeal held that delegating the day-to-day running and maintenance of the centre did not relieve the Council of its own obligations under the contract. In practice, both parties worked together to ensure the centre was properly operated and maintained. The Council's behaviour, which was apparent in the evidence before the second trial judge, demonstrated it had an independent and concurrent obligation to ensure the safety of the premises. The Court of Appeal also looked at the Council's 16 years of experience in managing the centre before the YMCA contract. Finally, the Court confirmed that the risk the handrail presented to pool users was inherent in its structure and form, which fell within the Council's responsibility as owner.

All of the practical considerations were critical in apportioning liability between the Defendants—not the contract alone.

The YMCA made two settlement offers to the Council early in the proceedings. The County Court held that it was reasonable for the Council to reject them because the offers were made too early in the proceedings and there was insufficient detail to enable the Council to properly consider them. When the offers were made, there had been no discovery or interrogation. As a result, it was not possible to ascertain what prospects of success the Plaintiff had. The offers did not explain the YMCA's grounds for denying liability, so that the Council could assess whether these were factually or legally correct. The County Court held that the Council was not obliged to ask for further information when receiving such an offer. Accordingly, the offers by the YMCA did not assist with costs, even though it did better than the offers in the result.

The YMCA unsuccessfully appealed against the aspects of the County Court decision. In dismissing the YMCA's appeal, the Court of Appeal largely agreed with the trial judge's analysis—the offers were too early and insufficiently detailed.

Contribution and apportionment of liability between occupiers and owners is a common issue in civil litigation. This case demonstrates that all aspects of the factual matrix will guide a court's decision on how liability is ultimately apportioned. The day-to-day conduct of the parties will influence the Court's thinking as to ultimately where the lion's share of liability will rest. In deciding how to approach such a case, it is important to have a thorough understanding not just of the contract, but of what the parties are actually doing and whether day-to-day activities reflect the contractual provisions or deviate from them.

Nillumbik is also a reminder that, to obtain an order for indemnity costs on the basis of an offer, the offer must be a reasonable and genuine attempt to compromise, and the rejection of the offer must be plainly or manifestly unreasonable in the circumstances. This case draws on a body of case law, which has reaffirmed numerous times that merely making an offer is not adequate to guarantee costs protection. Offers must not only be reasonable, but should clearly outline why the offer should be accepted. In short, the more detailed an offer, the better chance one has of making a claim for costs when relying upon it.