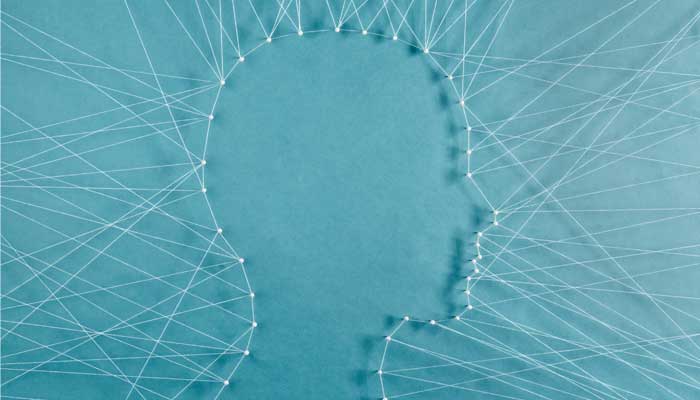 The Victorian Civil and Administrative Tribunal (VCAT) awarded a record $330,000 in damages to a postal worker who was sexually harassed by her boss and suffered psychiatric injuries under Victoria's Equal Opportunity Act 2010 (EOA), despite her injuries also falling within the gateway provisions of the Accident Compensation Act 1985 (Vic.) (ACA) and the Workplace Injury Rehabilitation and Compensation Act 2013 (Vic.) (WIRCA).

This decision could have significant ramifications for employers. Firstly, as the EOA cannot be read down by reason of the ACA/WIRCA, a worker who suffers psychiatric injury as a result of harassment or discrimination at work is able to recover damages in the Tribunal, without being required to satisfy the serious injury threshold. Secondly, where a worker recovers damages under the EOA, there may be nothing preventing them from bringing a further claim for damages for the same injuries under the ACA/WIRCA, giving rise to "double dipping". This reinforces the importance of carefully worded Deeds of Release in settlements of statutory benefits and common law claims under the ACA/WIRCA, although employers are unlikely to be able to contract out of their liability under the EOA.

While Ms Collins, the Applicant in this case, had previously received WorkCover benefits, she had not received an award of damages against her employer under the ACA/WIRCA. Employers may find some comfort in the previous equal opportunity decisions of Coyne v P & O Ports [2000] VCAT 657 and Capodicasa v Herald and Weekly Times Limited [1998] VADT 14, where it was held that—in circumstances where an injured worker receives a settlement or compensation for injuries later forming the basis of an application for damages for harassment or discrimination under the EOA—any subsequent award of damages must be reduced or discounted accordingly, otherwise the worker is being compensated twice for the same damage.

Ms Collins was employed by Mr Smith, the Respondent, who owned and managed a Geelong Licensed Post Office.

Ms Collins alleged that she was sexually harassed by Mr Smith over four months in 2013. The alleged harassment included persistent and unwelcome conduct of a sexual nature, physical contact, verbal comments and written communications. As a result of Mr Smith's conduct, Ms Collins developed a severe psychiatric condition and was unable to work.

Ms Collins, who had previously received WorkCover benefits, lodged an application in the VCAT seeking general and specific damages by way of compensation for breaches of the EOA. In an initial decision dated 10 July 2015, Vice President Judge Jenkins found that Mr Smith had acted in breach of provisions of the EOA relating to unwelcome sexual advances and sexual harassment by an employer. The matter was adjourned to a further hearing for the assessment of compensation.

At the hearing on the question of compensation, Counsel for Mr Smith argued (among other things), that the Tribunal's power to award damages to Ms Collins for pecuniary or non-pecuniary loss under the EOA was restricted by ss 134AA and 134AB of the ACA or ss 326 and 327 of the WIRCA, which limit the right of a worker to recover damages for injuries arising out of, or in the course of, their employment. As Ms Collins had suffered psychiatric injuries in the course of her employment, it was argued she was only entitled to recover damages for those injuries under the ACA/WIRCA.

For various reasons of statutory interpretation, Vice President Judge Jenkins rejected Mr Smith's argument that the Tribunal was prevented from awarding damages by the provisions of the ACA and/or WIRCA. It was found, in particular, that the EOA and the ACA/WIRCA were capable of being read "harmoniously" and the compensation awarded under the EOA had a different character to a claim for damages under the ACA/WIRCA. Ms Collins was awarded damages of $332,280 in total, comprising of general damages of $180,000; aggravated damages of $20,000; past loss of earnings and superannuation of $60,000; future loss of earnings and superannuation of $60,000; and out of pocket expenses of $12,280.