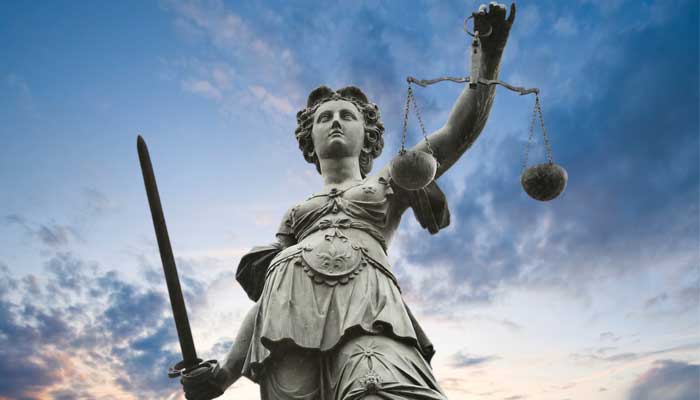 In the 18 April 2016 decision in Laratae v Dean's Pty Ltd [2016] VSCA 71, the Court of Appeal rejected a worker's argument that her employer was prevented from re-arguing the issue of causation in a Magistrates' Court proceeding, following a finding by the County Court that she had suffered a compensable neck injury under s 134AB of the Accident Compensation Act 1985.

The Court of Appeal's decision will have significant implications for employers, workers and self-insurers.

Kassandra Laratae was employed by Dean's Pty Ltd between October 2005 and December 2008. In February 2008, Ms Laratae lodged a claim for compensation for injuries to her right wrist, forearm and left shoulder, which was accepted on behalf of Dean's by CGU. Ms Laratae's weekly payments were ultimately terminated at 130 weeks on the basis that she had a current work capacity.

Ms Laratae subsequently lodged a second claim for compensation for a neck injury and liability was rejected.

Ms Laratae lodged a serious injury application for injuries to her upper limbs, cervical spine and a psychiatric/psychological condition, which was rejected. Ms Laratae then issued an originating motion proceeding in the County Court where Judge Bourke granted Ms Laratae's application for pain and suffering, only for the injuries suffered during 2008, including a work-related injury of the neck.

After the grant of leave in the originating motion proceeding, Ms Laratae issued proceedings in the Magistrates' Court seeking compensation for the rejected neck injury. Ms Laratae argued that her employer was precluded from disputing that she had suffered a compensable neck injury because of the County Court's findings on causation.

Magistrate Ginnane ultimately agreed with this argument, concluding that the employer was estopped from re-arguing the question of liability for the neck injury given that, in his view, the same question had been decided by the County Court. His Honour found that the judicial decision in the serious injury application in the County Court was "final".

Following the decision by His Honour Magistrate Ginnane, Dean's sought judicial review of the decision in the Supreme Court.

It was found that the County Court's decision did not give rise to an issue estoppel for two reasons:

The worker subsequently made an application for leave to appeal that decision and the application was heard by Warren CJ, Tate and Beach JJA on 11 April 2016.

The main issue to be decided by the Court of Appeal was whether a judicial determination about serious injury under s 134AB of the Act was a "final decision" capable of creating an issue estoppel.

Their Honours referred to various authorities in support of the proposition that an order granting leave to commence proceedings to recover damages is interlocutory in nature, rather than a final order.

Their Honours also considered the wording of s 134AB(19A) of the Act, which states that "any finding made on an application for leave to bring proceedings in respect of the injury (claimed to be a 'serious injury') does not give rise to an issue estoppel in any proceedings for the recovery of damages...which is heard and determined on and from the commencement of section 57(3) of the Accident Compensation Amendment Act 2010". Their Honours found that, having considered s 134AB generally, including the wording of subsection 19A, parliament could not have intended that "findings made along the way to the determination of a serious injury application would be finally determined so as to preclude them being re-litigated subsequently".

Their Honours ultimately found that there was "no substance" in the worker's argument that the County Court's finding on causation in the serious injury application gave rise to an issue estoppel. The worker's application for leave to appeal was refused.