Do we have an agreement? When having the will is not enough. 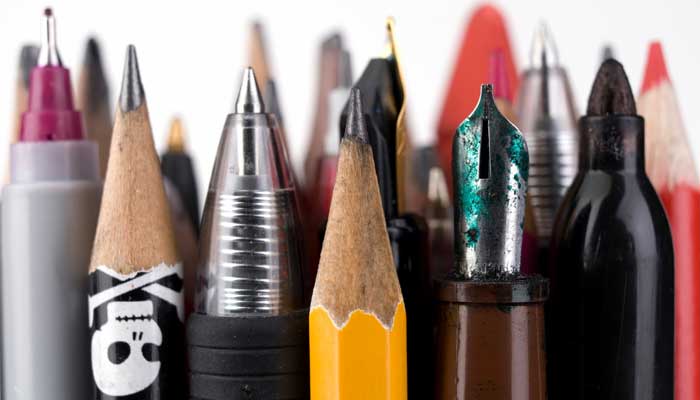 If, as part of negotiating a contract, your lawyer states that you will sign a document, is this enough for you to be bound by the contract? This was the question before the NSW Court of Appeal in Pavlovic v Universal Music Australia Pty Limited.

In September 2014, the parties, through their lawyers, started negotiations to end the joint venture through a Deed of Release and Settlement.

Neither party sent an executed copy of the Proposed Deed to the other, nor did Universal send a cheque for $100 for the transfer of the shares in Modular as required under the Proposed Deed.

The two key issues before the court were:

The Court decided that the parties' lawyers did not have actual or ostensible authority to bind their clients to a contract.

The Court noted the case law draws a distinction between conducting negotiations on behalf of a client, which a lawyer has authority to do, and contracting on behalf of a client to bind them to contract obligations, which cannot be done without "clear and cogent evidence".

In this case, there was no evidence that Mr Pavlovic's lawyers had express actual authority to bind him to the contract.

Accordingly, Universal's argument that Mr Pavlovic was bound by his lawyer's statement that he "will sign" failed.

The Court stated that the test of whether the parties were bound by the Proposed Deed where they have reached agreement about the terms of a contract, but have also agreed that a further formal agreement is to be executed, involves a determination of their intentions.

The Court noted the following factors as relevant in determining parties' intentions:

Applying these considerations, the Court held the parties had not entered into a binding contract in the form of the Proposed Deed because:

What this means for agencies

This case highlights the uncertainty that can be created if negotiations are not formally recorded in an executed agreement. However, it also highlights the dangers of not explicitly stating your intentions about whether the agreed outcome is still subject to a formal agreement, as failing to do so carries a risk that you may be bound even if you did not intend to be.