Do State laws apply to the assessment of damages under the Carriers' Liability Act? 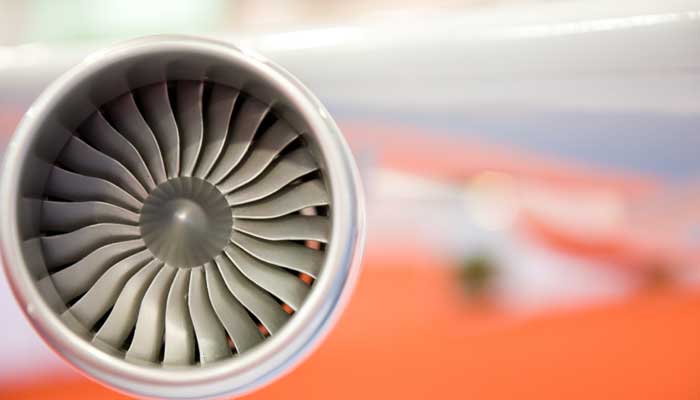 Two recent decisions have considered the Civil Aviation (Carriers’ Liability) Act 1959 (Cth) (the Carriers’ Act) and its interaction with State legislation. The presiding judges in Wahba v Carroll & O’Dea Lawyers [2018] NSWDC 128 (Wahba) and Lina Di Falco v Emirates [2018] VSC 472 (O’Dea) took different approaches to deciding whether State-based statutes apply when considering claims made under the Carriers’ Act. While the two decisions appear to contradict one another, a closer inspection reveals that the different approaches taken may be attributed to the nuances of the respective State Acts.

By reason of ss 35L and 36 of the Carriers’ Act, a carrier (i.e. airline) is liable for personal injury suffered by a passenger—and this liability is substituted for civil liability under any other law. As a result of these sections, a plaintiff who brings an action for damages suffered while on an international flight must bring that action under Federal jurisdiction.

Section 109 of the Judiciary Act states that, insofar as a law of a State or Territory is inconsistent with the law of the Commonwealth, the latter shall prevail.

Justice Gibson ultimately determined that the Civil Liability Act was to be applied in assessing damages. Her Honour’s decision usefully sets out, in some detail, the history of the sections in question and various decisions dealing with this question, and found that the reasoning favoured such an approach. Justice Gibson came to this decision, however, with some hesitancy—so she assessed quantum under the Commonwealth and State regimes in the event that she had erred in her finding.

By way of background, Pt VBA of the Wrongs Act 1958 (Vic) (the Wrongs Act) sets out that a plaintiff must have a significant injury in order to make a claim for non-economic damages. An injury is significant if the degree of whole person impairment meets the threshold level, which means:

In the Victorian Supreme Court case of O’Dea, Justice Keogh was asked to determine whether Pt VBA of the Wrongs Act applied to a claim brought under the Carriers’ Act.

The Plaintiff in this matter alleged that she had fallen and sustained an injury to her right ankle during the course of a flight. She brought a claim pursuant to s 9B of the Carriers’ Act, which gives effect to the Montreal Convention (The Convention for the Unification of Certain Rules for International Carriage by Air).

Section 9E again sets out that personal injury suffered by a passenger is in substitution for any civil liability of the carrier under any other law in respect of the injury. The Carriers’ Act is a law of strict liability and, therefore, proof of fault is not required. Justice Keogh acknowledged that the Plaintiff was seeking to recover damages that were within the definition of non-economic loss in Pt VBA of the Wrongs Act. However, he noted that s 28LE of the Wrongs Act relates to claims for non-economic loss in respect of an “injury to a person caused by the fault of another person”.

Justice Keogh noted that the Carriers’ Act provided the Plaintiff with the right to bring an action against the carrier for an injury sustained during the flight, despite making no allegation of wrongdoing. Applying s 28LE and Pt VBA of the Wrongs Act, which requires an element of fault, would extinguish the Plaintiff’s right to recover damages.

Accordingly, Justice Keogh found that the Wrongs Act was inconsistent with the Carriers’ Act in this scenario and did not apply. Justice Keogh distinguished this decision to others, which had dealt with the Civil Liability Act, noting s 11A(2) does not require the same element of fault.

Lessons from these decisions

It initially appears that these decisions are in direct conflict. However, upon delving into the reasoning behind each, the inconsistency may be explained by the different wording of the legislation in the two jurisdictions in question.

In short compass, the Civil Liability Act (i.e. the NSW Act) is broader in its construction than the Wrongs Act (the Victorian Act). The latter requires fault for the Plaintiff to qualify for non-economic damages, whereas the former applies “whether the claim for damages is brought in tort, in contract, under statute, or otherwise”.

Ultimately, there remains little authority on this issue, so it is likely to be tested again in future.

Disclosure: Sparke Helmore Lawyers acted for a Defendant to the Wahba proceedings. The claim involving our client was resolved before the final hearing.

We would like to acknowledge the contribution of Paul Scopocasa.