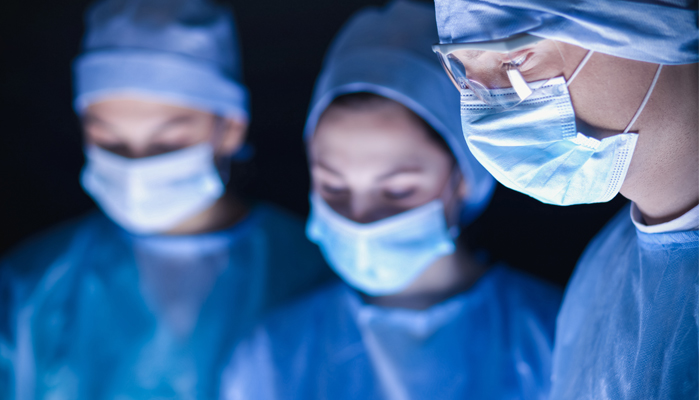 In The Medical Board of Australia v Woollard [2018] WASAT 79, the Western Australian Administrative Tribunal recently had to determine what constituted “unsatisfactory professional conduct” in contrast to “professional misconduct” under the National Law and what conduct is serious enough to justify a finding of professional misconduct. In the Tribunal’s assessment and in reference to NSW case law, it became clear that initially the courts and tribunals considered whether conduct “could be reasonably regarded as disgraceful or dishonourable by (a person’s) professional brethren of good repute and competency”. However, this position has recently shifted.

Dr Woollard administered an anti-coagulant at a set level, performed the operation while the activated clotting time machine was inoperative and did not send blood samples to the pathology lab. During the procedure, Dr Woollard had difficulty wiring the artery to ensure it remained open but continued with the surgery—Mr Brown subsequently suffered a blood clot and eventually a heart attack.

Since the decision in Allinson v General Counsel of Medical Education and Regulation in 1894, conduct that constituted professional misconduct has been based on the moral criticism of the profession (i.e. whether the conduct is regarded disgraceful or dishonourable by professional peers). Contemporaneous decisions have seen a shift in the traditional position, away from moral denunciation to statutory considerations in terms of strong criticism, such as “evaluative judgement made by the Tribunal”. Interestingly, recent decisions such as Health Care Complaints Commission v Chen go so far as to say the statutory language in the National Law does not involve any element of moral turpitude.

Dr Woollard continued to refuse to accept that he lacked experience in coronary angioplasty procedures, even knowing that he did not meet the requisite guidelines to obtain accreditation for the procedure and despite evidence from three eminent cardiologist experts. On the basis of the most recent authorities, the Tribunal determined that Dr Woollard’s lack of judgment and care fell substantially below the standard expected of practitioners, leading to a finding of professional misconduct with less focus on whether his conduct was regarded as disgraceful or dishonourable by his professional peers.

Considerations for insurers and practitioners

Currently, professional misconduct is broadly (and differently) defined in each jurisdiction’s legislation. While we expect that to remain static through the year, what must be considered to determine whether conduct constitutes professional misconduct will not. The determining factor appears to be the extent to which conduct falls substantially below the standard of care and whether that conduct warrants suspension of cancellation of a practitioner’s registration upon an evaluative judgment made by tribunals.

We would like to acknowledge the contribution of Dylan Moller.