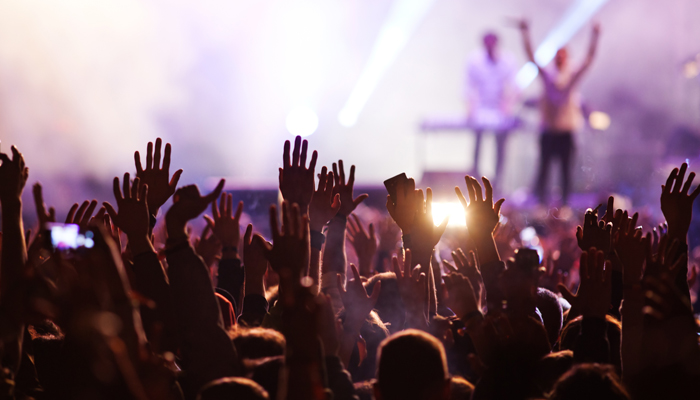 Help is nearly here for public company start-ups and small to medium-sized businesses in need of capital, as the crowd sourced funding (CSF) regime edges closer to becoming law in 2017. The Corporations Amendment (Crowd Sourced Funding) Bill 2016 (Cth) has passed the House of Representatives and entered the Senate. The Senate Economics Legislation Committee Report was tabled for consideration on 13 February 2017 and the Committee recommended the Bill be enacted. A dissenting report was tabled by the Labor Senators who support the concept but who wanted the Bill amended to broaden the range of businesses able to access the CSG regime.

Once passed the CSF regime will bring a new form of investment for businesses—allowing companies to reach a broader group of potential investors more quickly and accumulate capital from individuals that they traditionally wouldn't be able to reach—as well as a new Australian financial services (AFS) licence for licensees acting as CSF intermediaries.

CSF (also known as equity crowd funding or investment-based crowd funding) is a new form of corporate capital raising that is popular with start-up companies in need of funds. The concept is not new—a company in need of capital offers equity in the company in exchange for cash.

The main difference between CSF and traditional methods of capital raising (such as IPOs and bank loans), is that the investment opportunity offer is made and managed via an online funding website. The idea is that a larger number of retail investors (the crowd) with small amounts will take advantage of the opportunity to invest in such offers.

This form of investment has the potential to provide finance for innovative business ideas and additional investment opportunities for retail investors, while ensuring disclosure protections are in place so investors are sufficiently informed to make sound decisions.

Key components of the reforms

Schedule 1 of the Bill amends the Corporations Act 2001 (Cth) (the Act) and establishes a regulatory framework to facilitate CSF by small, unlisted public companies.

The reforms will create crowd sourced funding services as an entirely new form of financial services, which will require a new form of AFS licence with specific authorisations and some unique regulatory obligations, which will be imposed on such AFS licensees (CSF intermediary).

While similar to an earlier bill that lapsed with the dissolution of Parliament in 2016, the most significant difference between the lapsed bill and new law is the increase of the company eligibility cap from $5 million to $25 million. This creates opportunities for a much larger group of companies to benefit from the reforms, as it will facilitate the raising of funds from retail investors without the barriers of costly disclosure documents, such as a prospectus.

The proposed CSF regime is principles-based and includes:

To be eligible to use the CSF reforms, there must be an offer for an issue of securities made by an eligible company. To be classed as a CSF company, a business must:

Before making a CSF offer of securities (new offer) the company must ensure it meets the preconditions of the issuer cap, which is $5 million in any 12-month period (issuer cap). The issuer cap will be calculated by looking at the offer being made and funds raised from other CSF offers as well as small-scale personal offers in the preceding 12 months.

The legislation outlines what does or does not apply to the issuer cap. A distinction is made between offers made and funds raised.

Part 6D.2 provides that disclosure requirements for investors will be waived and replaced by new requirements.  It also covers how CSF offers can be made, who can make them and the retail investor protection mechanisms that will operate. Retail client investor caps of $10,000 in a 12-month period will apply for each CSF issue and there will be an unconditional 48-hour cooling off period.

Under the legislation, requirements around disclosure include:

This role will involve:

CSF intermediaries will have a number of unique gatekeeper roles. Depending on the nature of the business, a CSF intermediary  may also require an Australian Market Licence as it may be considered to be operating a market.

How will CSF change the game?

While the CSF reforms are primarily intended to assist start-up and FinTech companies in need of seed capital, the expansion of eligibility to companies with up to $25 million in gross assets and annual revenue also creates opportunities for a number of more established small to medium-sized businesses wanting to expand their operations. It will similarly open up greater possibilities for retail investors who now have a wider range of investments to choose from. It is likely that the IT sector will also benefit from the reforms, with platform providers needing to review hosting facilities and address the CSF intermediary's role.

Companies should be aware that, until the Australian Securities and Investments Commission (ASIC) issues its guidance on AFS licence requirements (including how an existing AFS licensee can vary their licence), there are a number of unknowns around CSF. We expect these to be addressed by ASIC during the year.

If you would like assistance with understanding how the proposed CSF reforms will impact your business or how to take advantage of the new opportunities under the proposed reforms, get in touch.

We would like to acknowledge the contribution of Mark Hickey.