Court of Appeal puts the "body" back into "bodily injury" 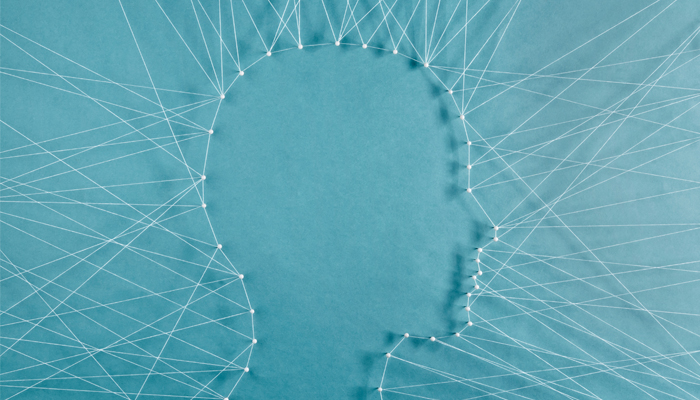 The New South Wales Court of Appeal (the Court) has clarified the application of the compensation regime under the Civil Aviation (Carriers' Liability) Act 1959 (Cth) (the Act) and the 1999 Montreal Convention relating to international carriage by air (Montreal Convention) to mental injuries such as post-traumatic stress disorder (PTSD).

In Pel-Air Aviation Pty Ltd v Casey [2017] NSWCA 32, the Court reversed the decision at trial and confirmed that:

This decision is relevant to carriers and their insurers, in terms of exposure for mental injuries.

In November 2009, Karen Casey was employed as a medivac nurse. During a flight to retrieve a patient from Samoa back to Australia, she suffered serious physical and mental injuries, including PTSD, a major depressive disorder and an anxiety disorder, when the aircraft ditched in the ocean on approach to Norfolk Island. She brought a claim against the flight operating carrier, Pel-Air, under the Act.

Ms Casey was successful at trial. Her Honour Schmidt J found that the ongoing dysfunction of Ms Casey's brain was consistent with chemical changes in her brain and body and alterations in her brain's neurotransmitter pathways, which had prevented a return to normal brain function.

Her Honour concluded that the evidence established Ms Casey's PTSD was consequent on damage to her brain and her other bodily processes, with the result that her brain was no longer capable of functioning normally. Her Honour found that the PTSD was either a manifestation of that damage, or that the damage had caused or contributed to the PTSD, or there was a combination of such cause and effect.

Pel-Air appealed the PTSD decision on two grounds. First, the authorities did not justify a conclusion that any change in bodily condition or function was sufficient to constitute a "bodily injury" under the Montreal Convention. Secondly, if her Honour's decision involved a conclusion that the evidence before her indicated that Ms Casey's PTSD was the manifestation of some damage to her body, that conclusion was erroneous.

The Court found in Pel-Air's favour on the first ground, holding that the authorities did establish that:

The Court concluded that although the evidence demonstrated that biochemical changes to Ms Casey's brain had caused a level of malfunction, those changes or malfunctions cannot be described as bodily injuries.

On the second ground, Pel-Air accepted her Honour's judgment could be construed to mean that Ms Casey's PTSD was caused, at least in part, by her physical injuries and her other mental injuries. However, on appeal, Ms Casey conceded that, at its strongest, the evidence suggested that physical injury might exacerbate a PTSD condition, without establishing that it did so in her case. Ms Casey then submitted that the Court should infer that her physical injuries caused her PTSD.

The Court rejected Ms Casey's submission on the basis that there was no evidence to support the inference.

The Court of Appeal's decision will be welcomed by carriers, other aviation operators and their insurers who are faced with claims brought under the Act. The distinction between "bodily injury" and "mental injury" can be difficult to discern in cases involving multiple physical and mental injuries, such as Ms Casey's, where there is often significant overlap and interplay between the injuries and their effects.

Despite the Court's apparent qualification that "compelling evidence" may ultimately encourage a decision that the brain's chemical changes or malfunctioning could be considered bodily injuries, it has attempted to close the door on this possibility by citing support on the issue from the majority of Australian, UK and US authorities. However, a closer examination of those authorities suggests these decisions may not be as supportive as the Court contends. There appears to be at least an acceptance or acknowledgment by the majority that, if proven by the evidence, malfunctioning or chemical changes of the brain can be considered to be bodily injuries.

As developments in medicine continue at a rapid pace, we can expect it won't be long before this issue returns to the courts.