Court determination first, where facts and credibility remain in issue 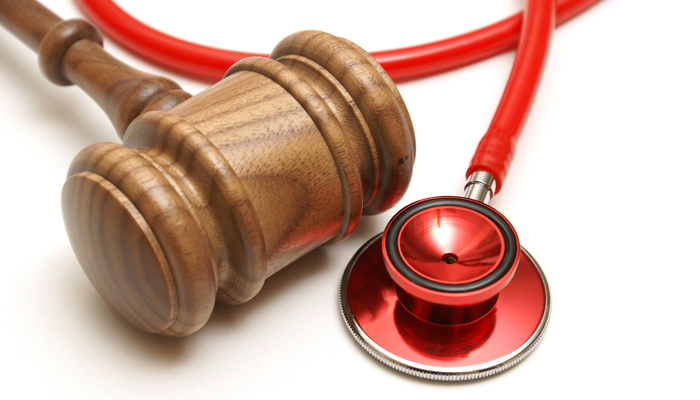 The County Court of Victoria recently rejected an employer's application for medical questions to be referred to the Medical Panel, as it was more appropriate for questions of fact and issues of credibility to be determined by a Court.

In Sarac v Ozdemir Holdings Pty Ltd (Ruling) [2016] VCC 1985, the County Court deliberated on whether a worker was seriously injured. The worker had sustained injuries to the right shoulder and lower back as well as a severe psychological condition. The employer made an application to refer questions to the Medical Panel, but the worker objected on the basis that it would constitute an abuse of process and/or that the Medical Panel's opinion would depend on the resolution of factual issues, more appropriately determined by a Court. According to the worker, the issues were:

The Court held that the matter was not appropriate for referral to the Medical Panel on the basis that "there would need to be considerable cross-examination of the Plaintiff as to the influence of the so-called secondary gains with respect to her husband's illness, the receipt of weekly payments of compensation and 'other factors' as yet unidentified". It stated that the psychiatric injuries would need to be disentangled from the physical injuries.

To successfully object to a Medical Panel referral, a party must show there are issues of credit that would be more appropriately handled by a Court, where parties are afforded the right to cross-examination. Questions of fact—such as what particular roles identified in a vocational assessment entail—are outside the scope of a Medical Panel's role and better traversed in court, where further evidence can be led from the vocational assessor.