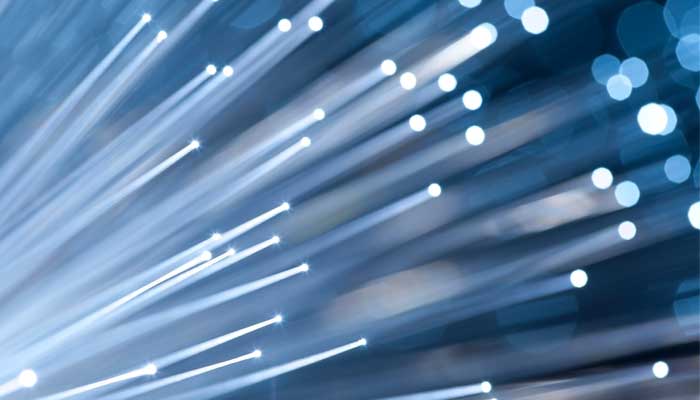 In May, a number of significant media reforms were introduced under the 2017-18 Budget, such as the proposed abolition of the "two out of three" ownership rule and broadcasting licence fees for free-to-air networks such as ABC, the Nine Network, Network Ten and SBS.

The reform also offers to save traditional broadcasters up to $90 million per year by levelling the playing field with giant "new media" competitors like Netflix, Stan and YouTube.

With support from the media industry across the board, what could possibly be holding these media reforms back? The Labor Party was opposed to the reforms in Parliament and has stated that they will continue to oppose the reform package if it includes repealing the two out of three ownership rule, which prevents the control of a TV network, radio station and newspaper by a single person or company in the same market. Many other journalists and independents, such as the Australian Greens party, have expressed concerns about this reform, suggesting it could further reduce Australia's media diversity.

The Government is rumoured to have begun negotiations with the Greens, the Nick Xenophon Team and One Nation to legislate the reforms.

We would like to acknowledge the contribution of Caelan Bruce and Wyn Davies to this article.