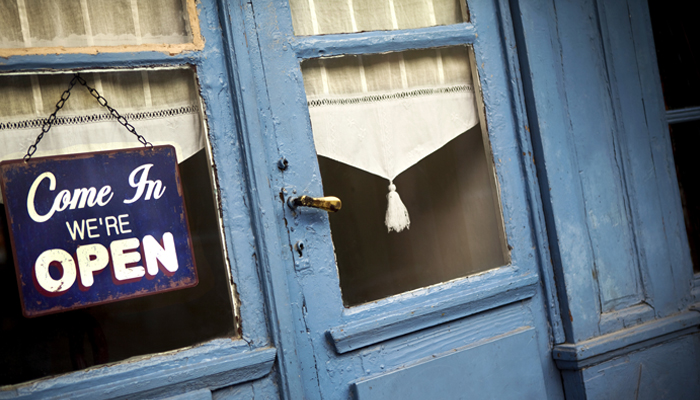 The Amendment Act brings into law a number of the recommendations of the review of the ACL by Consumer Affairs Australia and New Zealand (completed in April 2017) to ensure consumers are well-informed, and that consumers and traders better understand their rights and obligations under Australia’s consumer protection laws.

Summary of the changes

In summary, the amendments are as follows:

Some of the more significant amendments are outlined further below.

Single pricing to include all pre-selected options

The ACL requires that, in connection with the promotion or supply of goods or services, a person must not state an amount that would constitute a part of the price for those goods or services unless also specifying the single price as a single figure with at least the same prominence as the part price—the single price being the minimum quantifiable consideration for the supply at the time.

Currently, the headline price does not need to include an optional charge. This has resulted in cases (particularly online) where the additional cost of pre-selected options has not been included in the total price stated to the consumer and, unless the consumer actively de-selects those options, they are charged an amount higher than the headline price. The example given is an airline advertising a flight for a certain price but the online booking system includes a pre-selected carbon offset charge on top of the advertised price.

Currently, the CCA gives the Minister or an Australian Competition and Consumer Commission (ACCC) appointed inspector the power to obtain information about the safety of goods or services from the supplier of those goods or services. However, often relevant and important information is held by third parties from whom the regulator is unable to compel production. Such information might be held by other traders, consumers, consultants and test laboratories.

The power will now be broadened to provide the ability for the Minister or inspector to obtain information from a third party where they have reason to believe the recipient is capable of giving information, documents, or evidence in relation to the safety of consumer goods or product related services.

The ACL and the ASIC Act contain provisions that make a term of a standard form consumer contract or small business contract void if it is unfair. As the provisions merely void the relevant term and are not legal prohibitions on unfair contract terms, contracting an unfair term is not a breach of contravention of the law, and the regulators have limited ability to investigate compliance with these provisions and to take related enforcement action.

For contracts entered into after the amendments come into effect, ASIC and the ACCC will have new powers to investigate consumer contracts and small business contracts, to determine whether it is necessary to bring proceedings to have the relevant contract term declared unfair by the court.

These amendments demonstrate the Federal Government’s ongoing commitment to enhancing consumer protection laws and supporting the work of the regulators. Businesses can expect to see increased activity by the regulators as a result, particularly in relation to single pricing and unfair contract terms.

In addition to the updates above, this week on 24 October, the Fair Trading Legislation Amendment (Reform) Bill 2018 passed both houses of parliament and is currently awaiting assent. The Bill will amend the Fair Trading Act 1987 (NSW) and the Fair Trading Regulation 2012 (NSW), and aims to ensure consumers are provided with the information they need while cutting the “red-tape” for small businesses.