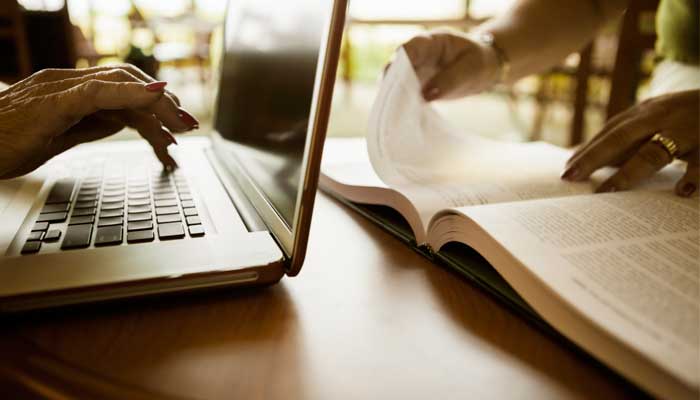 On 18 December 2015, Her Honour Judge Campton of the County Court delivered judgment in the matter of Wishart v Brambles Limited.

After considering the surveillance, medical and vocational evidence available, the County Court dismissed the Plaintiff's serious injury application. Sparke Helmore represented the Defendant in this matter.

Wishart v Brambles highlights the importance of surveillance to demonstrate consistent activities over consecutive days to defeat the usual "good days and bad days" explanation for observed activities on an individual day. The case also highlights the importance of medical and vocational assessment evidence to support the contention that the Plaintiff had a capacity for lighter alternative employment.

The Plaintiff sought serious injury certification for both pain and suffering and loss of earning capacity damages. He relied, in particular, on a back injury sustained in October 2009 in the course of his employment as a pallet repairer. He returned to modified duties and last worked in November 2010.

During April and May 2011, he moved house from Deer Park to Ballarat; a distance of approximately one hour.

The Plaintiff relied on his utility motor vehicle for the purpose of the move, which involved numerous trips to and from Deer Park and Ballarat. The Plaintiff lifted, manoeuvred and moved numerous household items alone, which included corrugated iron sheeting, a television, a refrigerator, a barbecue, a single sofa and a double sofa. The move involved consistent physical activities, often over consecutive days.

In addition to the surveillance, the contention that the Plaintiff had a capacity for alternative employment was supported by medical and vocational evidence.

The Court referred to the Plaintiff's affidavit material and evidence that he suffered from constant back pain, which was aggravated by prolonged sitting, standing or walking. The video evidence taken in April and May 2011 demonstrated the Plaintiff could perform these sorts of movements with absolutely no sign of any impairment or restriction.

Judge Campton was of the view that the Plaintiff's condition may be described as "significant or marked" but, relevant to the test for serious injury, it could not be described as "very considerable".