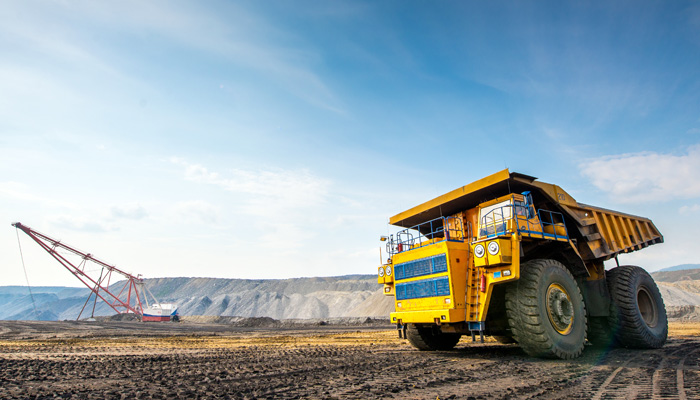 On 26 February 2018, judgment was handed down in NSW's first category one prosecution under the Work Health and Safety Act 2011 (Cth) (WHS Act). The judgment of Stephen James Orr v Cudal Lime Products Pty Ltd; Stephen James Orr v Simon Shannon [2018] NSWDC 27 provides an interesting precedent on what constitutes "reckless" conduct by corporate entities and also on how to quantify penalties in future category one prosecutions.

What happened in this case?

At a mine site operated by Cudal, an electrical switchboard was improperly installed and used in conjunction with damaged electrical components. When a piece of plant was turned on at the mine, electrical current travelled to a cottage owned by Cudal, 200m away from the mine, where a worker and his partner lived. Electricity was transferred to all earthed equipment in the cottage, electrifying pipes, taps and the hot water service. Sadly, as a result, a woman was fatally electrocuted on the premises.

Cudal Lime Products Pty Ltd (Cudal) pleaded guilty to a charge of engaging in conduct that exposed an "other person" to "a risk of death or serious injury and was reckless as to the risk", contrary to ss 19(2) and 31 of the WHS Act. An individual, Mr Shannon, also pleaded guilty (and was subsequently convicted) to a breach of his duty as a worker under s 28 of the WHS Act, however, unlike Cudal, this was classified as a category two offence under s 32.

The issue of recklessness

In coming to a decision on the penalties to be imposed, Judge Scotting found there were a number of reasonably practicable steps that could have been easily taken by Cudal to eliminate or minimise the WHS risk. Cudal's recklessness was also further aggravated by a history of electrical issues at the mine.

Consequently, His Honour was of the view that this constituted an offence within the mid-range of seriousness, noting "The direction of an unqualified person to install the switchboard to save costs was an act devoid of social utility, so that the foresight of the possibility of the risk of serious injury or death arising was sufficient to constitute recklessness".

The Court found that the appropriate fine for Cudal was $1.2 million. This was discounted by 25% to take into account the guilty plea, with a fine of $900,000 (plus costs) imposed.

His Honour found that the appropriate fine for Mr Shannon was $64,000, which was also discounted by 25% because of the guilty plea. A fine of $48,000 (plus costs) was imposed.

Category one offences have maximum penalties of $3 million in the case of corporations and $600,000 and/or five years imprisonment for officers of corporations.

This decision provides a timely reminder of the consequences that can arise as a result of workplace incidents. It also provides useful context when considering what courts consider constitutes "reckless conduct. Employers and individuals with health and safety duties must ensure the health and safety of workers by taking steps to eliminate or minimise risks in the workplace, where reasonably practicable.

We would like to acknowledge the contribution of Joe McCombe.