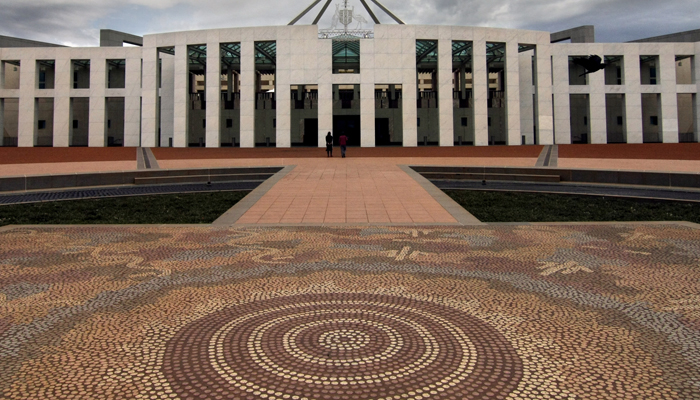 The certainty believed to have been afforded by indigenous land use agreements (ILUAs) has recently been put into question by the decision of McGlade v Registrar National Native Title Tribunal [2017] FCAFC 10 (McGlade). The decision established that all applicants for a native title claim must sign an ILUA before it can be registered, creating uncertainty for existing ILUAs that were registered without every applicant having executed. In response, Federal Parliament has introduced the Native Title Amendment (Indigenous Land Use Agreement) Bill 2017 (ILUA Bill). If passed in its current form, the Bill will provide certainty on the execution of ILUAs by native title applicants going forward. It will also ensure that ILUAs already entered into will continue to be in force under current terms.

The Federal Court decision of QGC Pty Ltd v Bygrave (No.2) (2010) 189 FCR 412 (Bygrave) established the position that—where an ILUA has been properly authorised by the persons holding native title—it is sufficient if only one of the applicants for a native title claim signs the ILUA for it to be effective (even if the other applicants are unwilling or unable to sign).

Seven years later in McGlade, the Full Federal Court has deviated from this position, finding that all applicants for a native title claim must sign an ILUA for it to be effective. The McGlade decision has brought about the following practical implications:

Recognising the benefits of ILUAs to native title groups, project proponents and governments, and conscious of the uncertainty created by the McGlade decision, the Commonwealth has introduced the ILUA Bill.

The ILUA Bill, if passed in its current form, will:

The ILUA Bill has had its third reading in the House of Representatives and the Senate has referred the Bill to the Legal and Constitutional Affairs Committee, which will provide a report on 17 March 2017. Submissions are currently being received with a closing date of 3 March.

It seems highly likely that the ILUA Bill will be considered by the Senate when Parliament resumes in a month's time. While comments made in the House of Representatives indicate the Bill will likely have bipartisan support from the major parties in terms of its content, the Opposition has been critical of the speed with which the Government has sought to pass this legislation.

Until the Bill is passed, the position in McGlade remains the law. Parties negotiating ILUAs at present will need to be mindful of the McGlade position and the potential timing around the ILUA Bill, noting that debate isn't likely to resume until 20 March at the earliest.