Combustible Cladding—The responsibility to lie with the owner 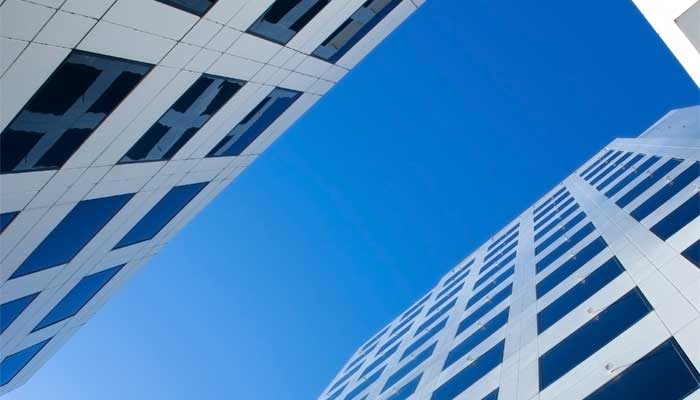 Combustible cladding has been a high profile topic since the Victorian Civil and Administrative Tribunal (VCAT) handed down its first decision regarding non-compliant combustible cladding in March this year. To read our article on this decision, please click here.

In Victoria, the Victorian Building Authority (VBA) has commenced a State Wide Cladding Audit. Its findings to date have been alarming, identifying in excess of 500 privately-owned buildings with combustible cladding in Victoria. For further information on the Audit, please see our article here.

Despite the VCAT’s March decision—where it was found that fire engineers, building surveyors and architects were liable to replace the non-compliant combustible cladding—owners of buildings with combustible cladding in Victoria have been left with cumbersome bills to replace the combustible cladding on their buildings. This is due to the precedent set in the Victorian Supreme Court decision of LU Simon Builders Pty Ltd & Ors v Victorian Building Authority [2017] VSC 805 (VBA decision), which considerably narrowed the VBA’s power to direct builders to fix “building work”. Under s 37B of the Building Act 1993 (Vic) (the Act), the VBA has the power to issue a direction to fix building work if, after an inspection of the building work, it believes on reasonable grounds that the building work does not comply with the Act, the building regulations or the building permit. “Building work” is broadly defined in s 3 to mean “work for or in connection with the construction, demolition or removal of a building”.

At first glance, the VBA’s power to issue a direction under s 37B of the Act appears wide. However, in the VBA decision, LU Simon (the builder, who was issued with directions to fix building work by the VBA) successfully argued that the VBA’s power under s 37B of the Act to issue a direction to fix “building work” was not available after a certificate of final inspection or an occupancy permit was issued.

The VBA decision is now being used as precedent for builders to rely on when faced with construction disputes after a certificate of final inspection or an occupancy permit was issued.

The VBA is now part way through the Audit. The Age has reported that owners of buildings have been issued with bills for the cost of the remediation works. To date, it is reported that owners have been issued with bills of up to $150,000 to remove the non-compliant combustible cladding from their buildings. Owners are being advised that if they cannot pay the bill within three months, then the owners will be fined in amounts up to $80,000 or evicted from their homes.

In essence, if an owner is issued with a bill to rectify non-compliant combustible cladding, the owners of building will be left with three options:

To read more about the VBA decision, please click here.