Civil penalty increases for breaches of the Fair Work Act 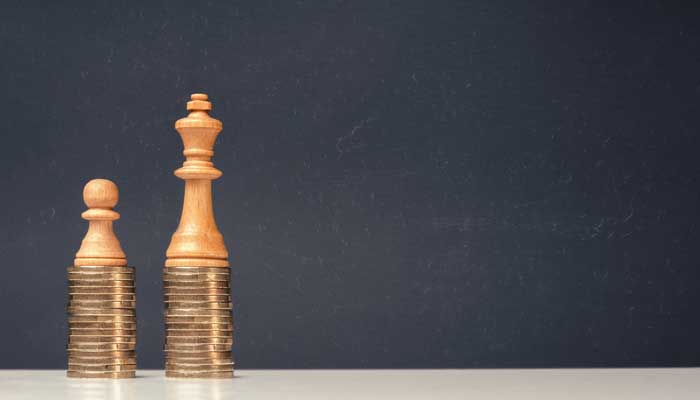 The Commonwealth Government has passed the Crimes Amendment (Penalty Unit) Bill 2017.  Taking effect from 1 July 2017, the Bill will see the value of a penalty unit increase and, by extension, the maximum civil penalties against corporate entities and individuals for breaches of the Fair Work Act 2009 (FW Act).

The penalty unit and maximum civil penalties will increase as follows:

The increases will only affect contraventions that occur on or after 1 July 2017. Contraventions occurring before this time will be subject to the penalty unit in place when the contravention occurred.

The next Commonwealth penalty units increase is scheduled for 2020.