Changes to the regulatory framework for charitable investment fundraisers 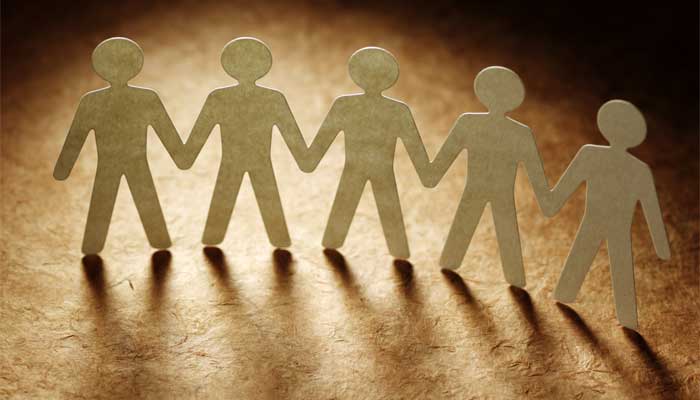 At the beginning of 2016, the Australian Charities and Not-for-profits Commission (ACNC) reportedly held information on 54,000 charities—a $55 billion sector receiving $6.8 billion in donations and bequests annually, with 11 new charities being registered every day. Many charities rely on donations, but increasingly fundraising through the issue of debentures or interests in managed investment-type schemes are being used to fund more expensive projects, such as building works and property repairs. If you are raising funds for a charity, whether it is religious, educational, community-based or any other form of charitable purpose, then it is important that you know the rules and restrictions that apply to investment fundraising activities.

RCDFs are funds that have been set up to borrow and use money for religious and/or charitable purposes. To do this, such institutions take deposits and make advances of money. In Australia, taking deposits is classified as a banking activity and is highly regulated under the Banking Act 1959 (Cth) (Banking Act). There are only 59 RCDFs currently registered with the Australian Prudential Regulation Authority (APRA) to qualify for the banking exemption. Between them they have an aggregate of more than $7 billion in liabilities.

Since 2003, Banking (Exemption) Order No. 96 has exempted Registered Financial Corporations (RFC) from the requirement to comply with the Banking Act, provided that the entity has complied with the conditions set out in the Order. The current Order expires on 31 December 2016.

APRA has expressed concerns that the terminology used for products offered by RFCs is the same as that used by authorised deposit-taking institutions (ADI), for example, RFCs using "at-call" and "deposit" for their investment products. In APRA's view, this can cause retail investors to falsely believe that such products have the same level of security as at-call accounts, deposits and similarly named products offered by banks and like entities. APRA is working with ASIC to raise awareness with retail investors to ensure they are clear on the distinctions between products issued by an ADI and products issued by an RCDF.

Under this Order, an account offered to a retail investor without a stated term will be required to have a minimum notice period of 31 days before a withdrawal. Any account offered to a retail investor that is a term investment, will need a stated term of at least 31 days. If the investor has not requested repayment, the funds will roll over into a new investment with a minimum term or notice period of 31 days.

RCDFs will not be excluded from releasing funds from retail investments where an investor's exceptional circumstances may lead to hardship. However, they will be required to develop procedures for determining genuine investor hardship. These conditions do not relate to funding from wholesale investors or affiliates of the RCDF.

Use of the terms deposit and at-call, as well as any derivatives of these terms, will not be permitted when describing retail products or marketing to retail investors. RCDFs will also be prohibited from offering BPAY for products offered to retail investors, but will be able to continue to make or receive payments, including new retail investments, via BPAY.

The specified prudential warning has been expanded to include a statement to the effect that an investment in an RCDF is not covered by the Financial Claims Scheme (FCS). The exact wording to be used is specified in the Order.

Religious and charitable entities that wish to accept funds from retail investors but do not wish to comply with the new conditions of the Order or seek authorisation as an ADI, will have the option of registering as an RFC or operating a managed investment scheme. An Australian Financial Services (AFS) licence is required to operate such a scheme.

In 2013, ASIC estimated that more than 200 charitable fund investment raisers were collectively managing more than $7 billion on behalf of wholesale and retail investors. The investments were mainly in the form of debentures, investment funds and interests in managed investment schemes. ASIC's concern, shared by the Government and APRA, over the size of the investments, the type of products being offered and the liquidity of investments led ASIC to reassess the policy and regulatory framework for charity fundraising.

Unless a charitable investment fundraiser qualifies for the relevant relief, then the AFS licence exemptions for operators or promoters of a fund will not apply.

ASIC has aligned its position with that of APRA so that:

The changes have been made in consultation with APRA to ensure there are no inconsistencies in the policy position.

Charities engaged in fundraising activities must consider how they obtain their funds, the sources of those funds and whether or not they are subject to the Banking Act and/or the Corporations Act.

Investment fundraising involves significant sums being sourced from retail investors and, as such, both APRA and ASIC are concerned about introducing simultaneous reforms covering terminology and limitations on fundraising activities.

None of the reforms discussed apply to fundraising from donations or bequests.

Sparke Helmore has a long association with the not-for- profit sector and understands how difficult it can be when policy changes are introduced. For advice before the changes come into effect on 1 January, get in touch.

We would like to acknowledge the contribution of Mark Hickey.