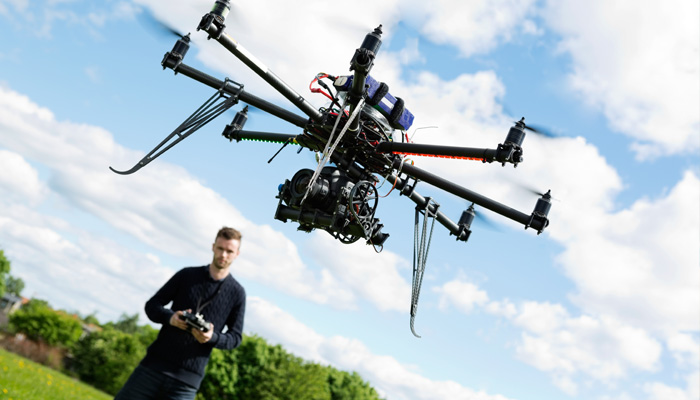 On 29 March 2016, the Civil Aviation Legislation Amendment (Part 101) Regulation 2016 (Cth) was registered. The Regulation introduces a number of important changes to the law governing the use of what will now be referred to as "remotely piloted aircraft" or RPAs. This change in terminology from "unmanned aerial vehicle" or UAV brings Australia into line with the terminology used by the International Civil Aviation Organisation.

The regulatory changes will take effect from 29 September 2016. The changes aim to ease the burden of regulatory compliance for RPA owners and operators, while maintaining Australia's aviation safety standards to protect those sharing the skies with these aircraft and those on the ground below.

The key changes include:

There are reduced regulatory requirements for RPAs that fall within the definition of "excluded RPA" [1] , including not requiring an unmanned aircraft operator's certificate (UOC) and a remote pilot licence (RePL).

The standard RPA operating conditions include the RPA:

It is expected that these changes will particularly benefit those using RPAs for aerial photography and private owners of large parcels of farming land, who will now be permitted to carry out RPA operations themselves on their own land using anything up to a medium RPA without a UOC or RePL.

One of the key changes introduced allows CASA to issue a Manual of Standards for RPAs under Part 101 of the Civil Aviation Safety Regulations 1998 (Cth).

This will allow detailed operational matters to be dealt with in the Manual as and when they arise in a flexible manner, for example the Manual may specify the requirements for an RPA to be operated in certain prescribed areas. This will further assist in the regulation of developments in this rapidly growing industry—CASA's March 2016 Briefing Newsletter estimated that Australia's unmanned aviation sector will have grown between 200% and 500% from its current level by 2020.

A number of new strict liability offences have been introduced, including conducting non-excluded RPA operations without an UOC. The penalty for these offences is capped at 50 penalty units, which currently equates to $9,000.

Issues for operators, their insurers and the public

RPA operators will no doubt rejoice in the relaxing of the regulatory burdens but should take care to fully familiarise themselves with the changes before they come into effect, to ensure they do not unwittingly breach the regulations. Operators should also ensure they have adequate insurance in place, even when undertaking excluded operations.

The relaxing of the regulatory requirements will no doubt assist in the already rapid development of the RPA industry in Australia as these aircraft become more common in our skies and an increasing number of people turn to them to conduct a variety of operations.

[1] Whether an RPA is an excluded RPA is determined by the RPA category and the purpose for which the RPA is being operated.