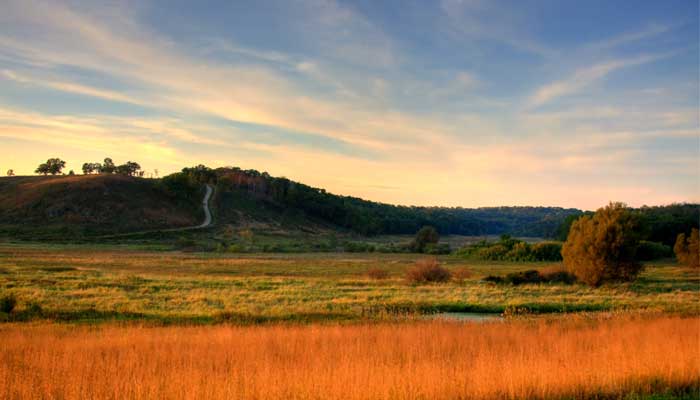 On 1 July 2018, the remaining provisions of the Crown Lands Management Act 2016 (CLM Act) commenced operation and the Office of Local Government has recently completed training to prepare local Councils. The CLM Act has replaced various Crown land legislation and introduced significant changes to the management of Crown land by local Councils. This alert outlines some of those changes.

Under the CLM Act, Councils are now known as “Crown land managers” of the Crown land they manage.

As a Crown land manager, Councils must exercise the manager’s functions in accordance with:

The “Crown land management rules” are made by the Minister and intended to cover a range of matters, including the maximum terms for leases and licences, standards of conduct for Crown land managers and environmental standards to be taken into account in decision-making. Currently no rules have been made.

Under Division 4.2 of the CLM Act, the Minister may vest “transferrable Crown land” in a Council.

“Transferrable Crown land” is defined as Crown land that has not been dedicated or reserved, or declared to be a wildlife refuge under the National Parks & Wildlife Act 1974, or which is not required to be used in a particular way under other legislation.

For land to be transferred to a Council:

Crown land vested in Councils is taken to be acquired by the Council as “community land” within the meaning of the LG Act. However, in limited circumstances the land may be vested in the Council as “operational land”.

Native title is not extinguished when land is vested.

What is “public land”?

From 1 July 2018, Councils are now authorised to manage dedicated or reserved Crown lands as “public land” (classified as “community land” or “operational land”) under the LG Act.

For “community land”, Councils must:

There is a three-year transition period for Councils to implement a new POM. During this period (commencing 1 July 2018), Councils:

Before the adoption of a POM over Crown land, Councils can issue short-term licences (up to one year) for purposes prescribed under the CLM Act. If the permitted uses do not change, Councils can also renew existing leases.

Once a POM applies to the Crown land, Councils can grant a lease, licence or other estate over that land in accordance with the LG Act. Restrictions apply to dealings that a Council may have in community land, including a requirement that the dealing is consistent with the core objectives of the land’s categorisation.

The Minister’s consent is required for the grant of certain types of leases and licences. “Operational land” is not subject to the same restrictions as “community land”, however Councils are not permitted to sell or classify land as “operational land” without the consent of the Minister.

Council Crown land managers are required to indemnify the State against any compensation that may be payable under native title legislation that arises from “relevant conduct”. “Relevant conduct” includes conduct in connection with:

To assist with compliance with native title legislation, the CLM Act requires Crown land managers to employ or engage a “native title manager” (who must have approved training and qualifications).

The native title manager’s written advice must be obtained by the Council before undertaking certain types of dealings over the Crown land they manage, including granting leases, licences, permits, forestry rights, easements or rights of way over the land. The native title manager’s advice is not required for the sale or other disposal of the land.

Each year the Crown land manager must notify the Minister who it has engaged or employed as the native title manager.

What should Councils be doing now?

However, this transition period does not delay the requirement to comply with all other requirements of the CLM Act. In particular:

If you require further assistance to ensure compliance with the provisions of the CLM Act, including in the drafting of new or amended POMs, get in touch.

We would like to acknowledge the contribution of James Lenton.