Changes to the certification process and infrastructure contributions 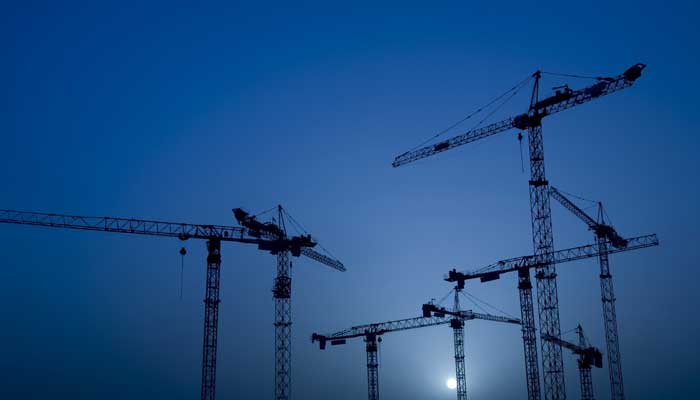 This second article focuses on the amendments to the certification process, including complying development certificates (CDC) as well as building and subdivision certification, and the infrastructure contributions and finance regime.

Changes to the certification process

The provisions about CDCs will remain in Part 4 of the new EPA Act. The changes include:

Part 6 of the new EPA Act will contain a new regime for the previous "Part 4A certificates". The changes include:

Planning certificates remain in the new Part 10 of the Act.

Under the new EPA Act, the contributions scheme will be extended for complying development so that:

The following changes will be made to the special (or State) infrastructure contributions scheme:

Our final update will focus on changes to the appeal process as well as enforcement, including the new orders regime.

If you have any queries regarding the EPA Act amendments outlined in this or our previous article, please contact Partner Alan McKelvey, Special Counsel Naomi Simmons or Senior Associate Stephanie Nevin.

We would like to acknowledge the contribution of Stephanie Nevin.