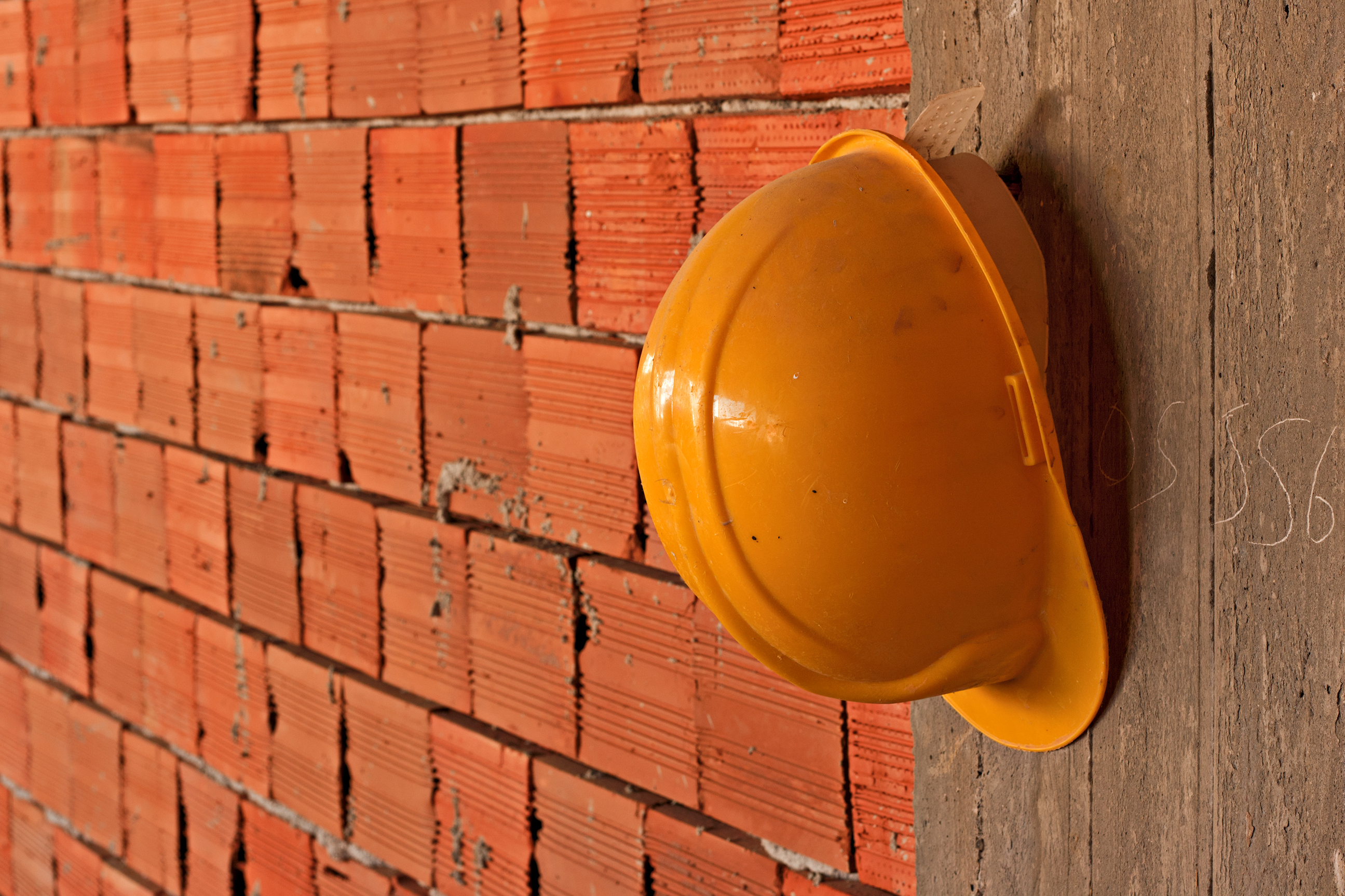 As the catalyst for a double dissolution, it was expected that workplace policy would be at the forefront of both major parties' election campaigns however workplace relations did not feature heavily. As the Coalition only claimed a small majority of seats in the House of Representatives and the Senate in the election, they may encounter some difficulties in passing workplace legislation to meet their mandated pre-election policies detailed below.

Policies we are yet to receive updates on

The Coalition pledged to re-establish the ABCC and in October 2016 introduced a bill seeking to deliver this objective. The bill recently passed through the House of Representatives however, it is unclear if it will be accepted by the Senate, noting that the Opposition has indicated it won't support the ABCC.

The Coalition declared specific policies to protect vulnerable workers. These policies include:

The total proposed investment on protecting vulnerable workers under these collective policies is estimated to be $20 million.

The official position of the Government is that penalty rates are determined and fall within the domain of the Fair Work Commission (FWC). As a result, no statutory amendments are presently anticipated to penalty rates, notwithstanding a number of members of Parliament arguing that penalty rates for hospitality and retail workers should be cut. The Opposition has consistently argued and conveyed that it will contest any cuts to rates.

In light of the narrow majority the Government has, it seems unlikely there will be significant industrial relations reforms. There is the possibility that some of the relevant policies proposed may be passed, particularly if they find favour with other parties in Parliament. In view of this, it will be necessary for employers to continually monitor any potential changes to applicable workplace law and ensure their practices are compliant.

Changes on the horizon

The Fair Work (Registered Organisations) Amendment Bill 2014, which sought to implement some of these changes, was passed by the Senate this week.

During the election, the Coalition also proposed a number of policy objectives targeting registered organisations such as:

The Coalition has indicated these initiatives are intended to impose strong obligations on employers, unions and organisations.

The PaTH policy and wage subsidies have recently been put in place.

The Government has proposed a policy to address youth unemployment. PaTH (Prepare-Trial-Hire) is a $751.7 million initiative to help reduce the unemployment rate of people under 25. The three stages of this initiative will include pre-employment training, real work experience and wage subsidies. The focus is on enhancing pre-employment skills training to increase youth employment.

Wage subsidies are currently available to employers with eligible employees. This proposal aims to streamline processes for accessing the wage subsidy. You can find out more about current wage subsidies here.

We would like to acknowledge the contribution of Sandra Kaltoum.