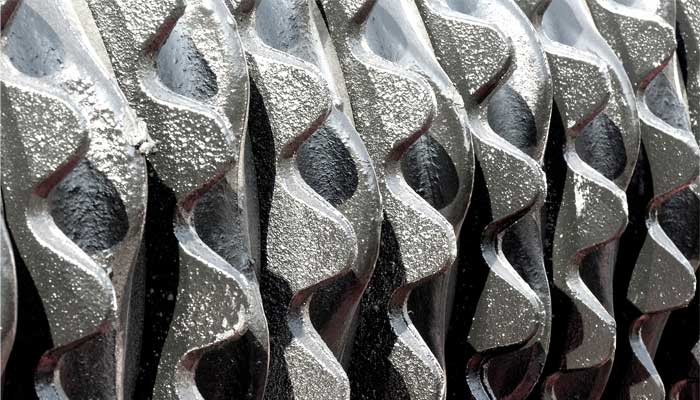 In Hay v Commonwealth Steel Company Pty Ltd [2018] NSWWCCPD 31, Mr Hay brought a claim in 2017 for lump sum compensation and hearing aids arising from industrial deafness caused by his employment with the Respondent. Liability for the claim was declined on the basis that the claim had been brought out of time.

In a statement addressing the delay in bringing the claim, the worker noted he had also been engaged with the Rural Fire Service (RFS) as a firefighter where he was exposed to loud noise. He alleged that he stopped fighting fires due to an injury (sustained during employment with the Respondent) but continued his engagement with the RFS and was not exposed to noise after leaving the employ of the Respondent.

Based on the statement, liability for the claim was also declined on the basis that the Respondent was not the last noisy employer within the meaning of the Workers Compensation Act 1987 (the Act).

Facts of the matter

There was no dispute between the parties that the worker had engaged in “noisy employment” at various times with either employer.

The relevant provision of s 17 of the Act provides the following:

(1) If an injury is a loss, or further loss, of hearing which is of such a nature as to be caused by a gradual process, the following provisions have effect:

(a) for the purposes of this Act, the injury shall be deemed to have happened:

The worker pressed the claim arguing that, in accordance with CIC Workers Compensation (NSW) Ltd v Alcan Australia Ltd (1994) 35 NSWLR 169, he last performed duties that were noisy and to the nature of which the injury was due in 1993. This was a case that indicated that for the purposes of s 151AB of the Act, the insurer liable for common law damages was the insurer on risk at the time the worker last performed duties of a nature that caused the injury.

On behalf of the Respondent, Sparke Helmore relied upon the authority of Statecover Mutual v Cameron [2014] NSWWCCPD 49, which indicated CIC could be distinguished on the basis that it involved a claim for damages and the disease provisions made it clear that an enquiry into the last day of actual noisy employment was not required under the Act—just a determination of the last noisy employer, the nature of whose employment gave rise to the risk of injury.

Sparke Helmore submitted that an analysis of actual causation under the Act was not required and that the disease provisions and s 17 provided an easy path to compensation benefits.

The Arbitrator accepted this submission and entered an award in favour of the Respondent, finding that Cameron was clear authority that CIC was only applicable to common law claims and the interpretation relied on by the worker was fundamentally flawed.

The Applicant appealed the decision of the Arbitrator in Hay, arguing CIC was good law, and that s 15 and s 16 operated differently to s 17 of the Act.

It was argued that the enquiry as to true causation was not being made by the Applicant—as he still relied on the general nature of the work to establish injury—and in so doing established that Commonwealth Steel Company was the last noisy employer within the meaning of the Act.

On 31 July 2018, Deputy President Wood delivered judgement on the appeal, upholding the decision of the Arbitrator in finding that CIC dealt with common law rights and was distinguishable, consistent with the findings in Cameron. DP Wood confirmed that the arguments and facts in Cameron were similar and that the statutory intention was the same under s 15 as compared to s 17—to provide a simple path to compensation and avoid issues of actual causation.

DP Wood noted Sparke Helmore’s reliance on Rico Pty Ltd v Road Traffic Authority (1992) 28 NSWLR 679 at paragraph 690, where Sheller JA observed that “Section 17 deems the injury here suffered to have happened at a particular time for the purposes of the Act. The time the injury actually happened is irrelevant”.

DP Wood noted a long line of authority that was contrary to the Appellant’s submission and confirmed the phrase “due to the nature of the work” was not a reference to the specific duties being undertaken, rather the results that are incidental to the class of employment by virtue of its tendencies, incidents or characteristics.

Had the worker sought to bring proceedings against both employers once the last noisy employer issue was raised, it would have guaranteed a more favourable outcome and arguably avoided the need for an appeal in these circumstances.

It is clear that a long line of authority dealing with disease cases confirms an enquiry into actual causation is not required and such authority is equally relevant to industrial deafness cases. The decision provides binding authority for Arbitrators in circumstances where the opposite result was found in a case determined by an Arbitrator after Hay (Poppel v Penrith Rugby League Club Limited [2018] NSWWCC 165).