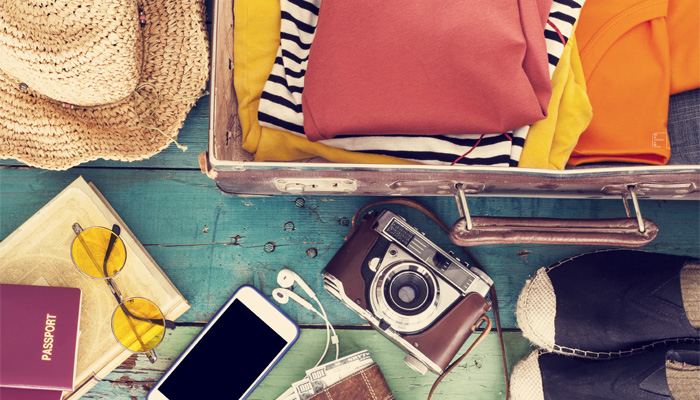 Annual leave can now be cashed out under most modern awards, following a determination by the Fair Work Commission (FWC) last year, which comes into effect from the first pay period on or after 29 July 2016. This change will impact millions of employees in Australia who are covered by the relevant modern awards. The change does not apply to employees covered by an enterprise agreement or otherwise not covered by a modern award, although many employees under these alternative types of cover are already entitled to cash out annual leave under existing arrangements.

The change that allows cashing out of annual leave takes the form of a model clause inserted into most modern awards. The key features of the model clause are:

Inserting this provision to allow the cashing out of annual leave was sought by employers, but hotly contested by unions. In approving the proposal, the FWC noted they had previously been reluctant to allow the cashing out of leave because it could undermine the purpose of annual leave—to provide employees with a physical and mental respite from work. However, the FWC felt that with the more frequent use of these provisions in enterprise agreements and with agreement-free employees, that it should meet the demand—especially given that the provisions could be drafted to include safeguards to protect entitlements (as set out above).

The model clause is one of a raft of amendments to modern awards, forming part of the FWC's four-yearly review. Other changes to modern awards around the accrual and taking of annual leave include allowing employees to take annual leave before they've accrued it and when an employee can be directed to take excessive leave.

One of the more controversial proposals being considered in the review is whether weekend penalty rates should be reduced. This is set to be determined by the FWC in September 2016.

A full list of the modern awards that have incorporated the model clause can be accessed here.

We would like to acknowledge the contribution of Conor McNair.