Deborah has been fascinated by financial liability insurance products since she joined LawCover in 1996. After working in-house, Deborah now acts for professional indemnity and directors' and officers' (D&O) insurers in coverage and monitoring roles and as defence counsel when indemnity is not in issue. 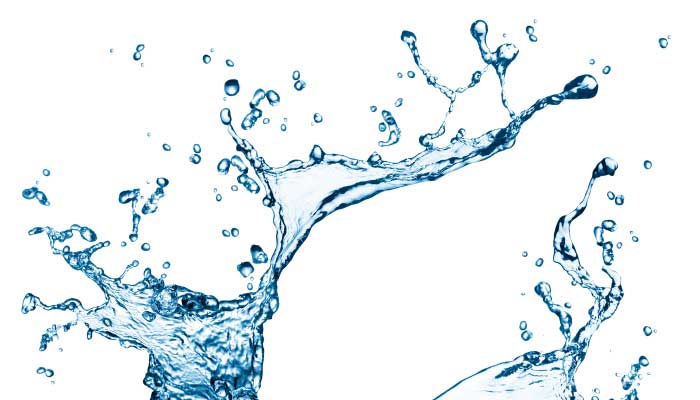 Mr Phillips owned a yacht, which he insured with Watkins Syndicate 0457. The policy only covered loss occurring within 250 nautical miles off mainland Australia and Tasmania, and included an extension that covered the yacht for insured loss and damage incurred while competing in sailboat races within geographic limits of up to 100 nautical miles. The policy also stated that all cover would be suspended upon the yacht clearing Australian Customs for the purpose of leaving Australian waters and would not recommence until it re-cleared Customs on its return.

Mr Phillips wished to participate in a Fremantle to Bali race but was concerned the yacht may not be covered for the race under the Syndicate's policy. He therefore obtained a second policy from Pantaenius.

The yacht cleared Customs on its outward voyage then returned to Australian waters. While heading to Darwin, where the yacht was to clear Customs, it ran aground within 100 nautical miles of the Australian coast.

Pantaenius settled the insurance claim by Mr Phillips then sought a dual insurance contribution from the Syndicate.

The Court accepted that s 54 could not operate on every refusal of a claim for an act or omission of an insured, and focused on the distinction between matters that did, and did not, go to the "essential character of the policy".

The act of clearing Customs and the omission to re-clear it on return comprised the insured's conduct to which the language of s 54 was directed. The Syndicate's interests were not prejudiced, since the accident occurred within the policy's geographical limits. Therefore, the Syndicate's policy would have responded to a claim by Mr Phillips.

The Court also rejected an argument that an insured could avail itself of the benefit of s 54 whereas an insurer, making a dual insurance claim, could not.

The insurer argued that Mr Smeaton could not rely on s 54(3)—an insurer may not refuse to pay a claim by reason only of an act, which the insured proves did not cause any part of the loss that gave rise to the claim—because he had not met the requisite standard of proof. To rely on s 54(3), Mr Smeaton needed to prove on the balance of probabilities that the accident would still have occurred if his brother had held a relevant licence.

The Court found that the NSW licensing regime was the relevant one as Mr Smeaton's brother:

Consequently, Mr Smeaton had discharged his onus under s 54(3) by proving that the accident would  have still occurred if he had held a NSW licence.

Lessons to be learnt

Allianz v Smeaton was the first thorough judicial examination of s 54(3). While it confirmed that the insured bears the onus of proving their act did not cause the loss (the subject of its claim), it shows that the question may hinge upon evidence that was not available to the insurer when it first declined indemnity and/or evidence that may assume a different significance in the Court's eyes.

Both decisions highlight that exclusions and coverage suspensions may not be effective when they rely on an act or omission by an insured or a state of affairs that may have been caused by that act or omission. Insurers should have one eye on this possibility when pricing risks.

As s 54 is a tool that may be used by an insurer for dual insurance purposes, insurers and those representing them should also take care to check for other insurance policies that may cover the same loss.