Back to the future for work injury claims in Queensland 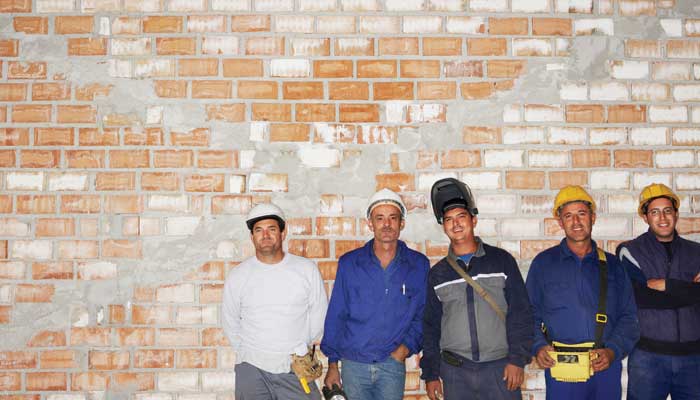 Workplace injuries can be problematic for employers to deal with, especially where there are two or more defendants joined to the action. This can be common in workplaces that involve labour hire, apprenticeships, construction sites, or the transport industry.

Historically, Queensland plaintiffs have had full common law rights across the public liability, workers' compensation and motor accident/ CTP regimes. But following amendments to the Workers' Compensation and Rehabilitation Act 2003 (WCRA) in October 2013 (the Newman amendments), a threshold of more than 5% degree of permanent impairment (DPI) was introduced for a worker to be able to make a common law claim against their employer.

After a change of Government last year, the threshold was repealed in September 2015, with the repeal being made partially retrospective to 31 January 2015 (the day after the election outcome). However, as a result of the repeal, workers injured in Queensland have no recourse to common law damages against their employers for the period on or after 15 October 2013 to 30 January 2015. It is worth noting that no such threshold applies to the injured worker for claims of negligence against other parties involved in the accident under the Personal Injuries Proceedings Act 2002 (PIPA) or CTP regime. Workers are thus free to pursue any other identifiable respondent for damages, regardless of whether they meet the workers' compensation threshold.

It's important for insurers, brokers and employers to understand how the Newman amendments and consequent repeal have affected workers seeking common law claims and claims in negligence against employers.

The ramifications of the threshold introduced in 2013 have been manifold for PIPA respondents and their insurers and brokers:

The consequent legislative amendments have further increased the burden on the PIPA regime and non-employer respondents, including:

How has the case law affected claims?

In the matter of Bonser v Melnacis (Bonser), the Queensland Court of Appeal restricted the joinder of an employer in negligence. The injured worker in this case was precluded from claiming common law damages from the employer because they had not exercised their election to either accept lump sum compensation or to seek damages.

This reasoning can be applied where an injured worker cannot claim common law damages from an employer due to the worker being awarded a DPI of 5% or less.

For claims in negligence, if Bonser applies, third parties will be precluded from joining an employer to an action unless the injured worker has obtained a DPI of greater than 5%.

A principal contractor who may not have been joined to an action by a worker and who may otherwise have been exposed for 5% to 10% of the total damages, may therefore find itself exposed to pay 100% of the claimant's damages, with no recourse against the employer or WorkCover unless a contractual indemnity claim can be maintained.

If the reasoning in Byrne is applied, WorkCover may now be required to cover an employer for a contractual indemnity claim, even if the employer has no direct liability to pay damages to the injured worker.

The decisions in Nigel Watts Fashion Agencies Pty Ltd v GIO General Insurance Ltd and Multiplex Constructions Pty Limited v Irving and Ors involved matters where judgment hadn't been entered against the employer in favour of the worker. It is possible that the same reasoning could be applied to cases (where the principle in Bonser applies) and that a different conclusion from that in Byrne could be reached in cases where an injured worker is not entitled to seek common law damages from the employer.

Back to the future

Following the repeal of the Newman amendments in September 2015, all workers who sustain injury at work on or after 31 January 2015 have had their full common law rights restored, regardless of the assessment of impairment. The Statutory Adjustment Scheme has been introduced to partially compensate workers who were unable to pursue common law rights during the application of the threshold. WorkCover and self-insurers in Queensland are now obliged to pay additional lump sum compensation to certain workers. It is unclear how this payment will impact on damages payable in a PIPA claim relating to the same injury, but it should at least reduce any award for interest on damages recovered.

For injuries on or after 31 January 2015, PIPA respondents are also restored to a position where they can seek contribution from employers where a worker has sought damages against the employer and employers can seek indemnity from WorkCover for contractual indemnity claims by other parties.

It remains to be seen the extent to which WorkCover resists claims for contractual indemnity, and the extent of the indemnity, so this issue will remain a focus for insurers and brokers for the foreseeable future. To date, no legislative amendments have been contemplated to address the unresolved issues arising from the Byrne decision.