Are you using "without prejudice privilege" correctly? 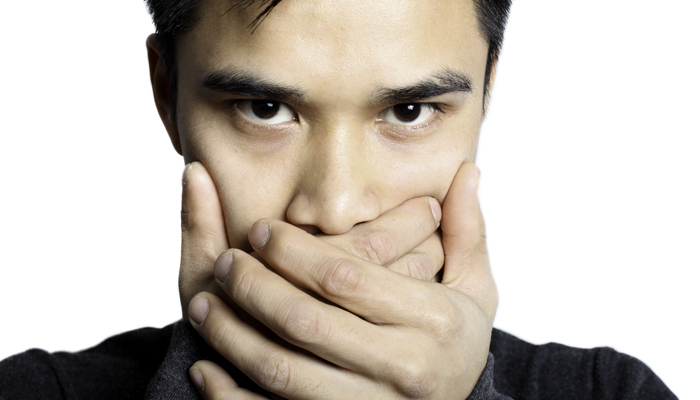 In Davies v Nyland (1975) 10 SASR 76, Justice Wells expressed the view that employers use this terminology without understanding its true meaning:

"[I]n some quarters of the community there is a belief, amounting almost to a superstitious obsession, that the expression "without prejudice" is possessed of virtually magical qualities, and that anything done or said under its supposed aegis is everlastingly hidden from the prying eyes of a Court."

Many employers conduct discussions in the workplace in the belief that saying, for example, "this is a without prejudice conversation" ensures the conversation is privileged and unable to be used against them in any later proceedings. Such a belief is mistaken and employers often expose themselves to legal risk by making admissions that may be later used in evidence.

What is it and how does it apply?

Without prejudice privilege is a rule of evidence, which excludes evidence of admissions or assertions made by parties in the course of negotiations to settle disputes (that are the subject of litigation or which will become the subject of litigation) from being later tendered in court if the dispute is not resolved. This means "without prejudice" statements are generally inadmissible as evidence against the person who made them.

Without prejudice privilege applies when three necessary elements are met—a dispute, a genuine attempt to resolve the dispute and the making of admissions or assertions in a genuine attempt to resolve the dispute. The dispute must be able to be resolved in a way that both parties compromise and must be a dispute in which litigation is contemplated at the time of the negotiation, or where litigation currently exists.

In New South Wales and Federal courts the common law is also supplemented by section 131(1) of the Evidence Act 1995.

Why is it necessary?

The High Court of Australia articulated the public policy reasoning for the use of without prejudice privilege in Australia in Field v Commissioner for Railways (NSW) [1957] HCA 92:

The law has long excluded from evidence admissions by words or conduct made by parties in the course of negotiations to settle litigation. The purpose is to enable parties engaged in an attempt to compromise litigation to communicate with one another freely and without the embarrassment which the liability of their communications to be put in evidence subsequently might impose upon them.

Without prejudice privilege further aims to encourage parties to resolve their differences by settlement—rather than litigating a matter from start to finish—and, in doing so, be able to communicate and compromise by negotiating in an open manner, without the risk of the content of these negotiations being used against them outside of this context.

When doesn't it apply?

Not all information passed between parties during negotiations is privileged. Section 131(2) of the Evidence Act 1995 codified most of the common law exceptions to without prejudice privilege and introduced some others. For example, s 131(1) does not apply when the:

For example, in Hammerton v Knox Grammar School [2013] FWC 9024, a teacher alleged that she was given no choice but to resign from her employment. The Fair Work Commission (FWC) permitted the school to submit evidence of without prejudice negotiations that occurred between the teacher and the school, which contradicted the current evidence. By admitting this evidence, the FWC could ensure it would not be misled.

Employers should avoid using phrases like "off the record" or "unofficial" as they do not have a clear legal meaning. However, keep in mind that without prejudice privilege is not a catch-all phrase to prevent the content of difficult conversations with employees being used in evidence in later proceedings.

Employers should seek advice to ensure "without prejudice privilege" rightly applies in the circumstances.

We would like to acknowledge the contribution of Matthew Parker.