Are you liable for aggravated damages in privacy actions? 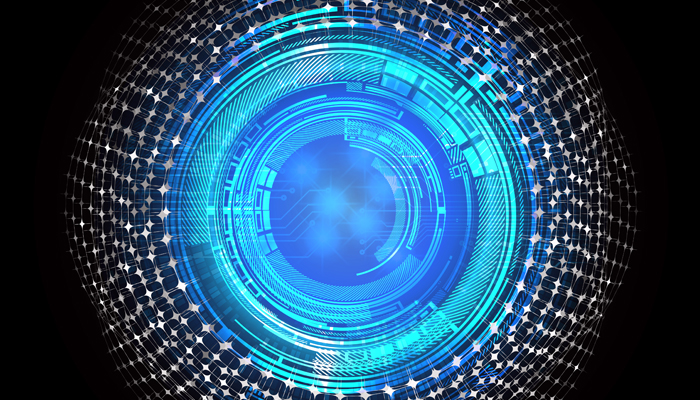 Claimants commonly include aggravated damages as part of their privacy claim; however, until recently, they had never been awarded. As a result, there has been little practical guidance on what circumstances would justify their award.

That changed in the case of HW and Freelancer International Limited, which marked the first award of aggravated damages by the Federal Privacy Commissioner in a determination.

Freelancer is a large online freelancing marketplace where employers post work they need to be done and freelancers offer quotes to complete the project.

HW registered with Freelancer and provided personal information as part of the user registration process.

Over the next few years, a series of disputes arose between HW and Freelancer, with HW undertaking work and having his account (and funds in those accounts) frozen for various reasons.

The relationship between the parties degenerated further when HW posted an article about Freelancer on his personal blog (under a pseudonym), which was then published on a business blog site. In response, Freelancer emailed HW stating it was aware of the blogs and alleged that HW had vandalised Freelancer's Wikipedia page. It requested that the blog posts be removed or action would be taken.

What followed was a series of further blog posts by HW and Freelancer disclosing HW's name and pseudonyms on various webpages.

After a methodical exploration of each of the claims, the Privacy Commissioner found that Freelancer had breached its obligations under the Privacy Act 1988 (Cth) (Privacy Act).

In coming to his award of general damages for non-economic loss, the Privacy Commissioner considered:

Following his award of general damages, the Privacy Commissioner examined whether he should make an award for aggravated and punitive damages.

However, the Privacy Commissioner followed authority, holding that aggravated damages does fall within the scope of s 52(1)(iii). He then restated the guiding principles set down in 'BO' v AeroCare Pty Ltd [2014] AlCmr 32 to determine whether or not an award for aggravated damages is warranted:

In considering these principles, it was noted that the Macquarie Dictionary defines:

The Privacy Commissioner stated that aggravated damages in this case was appropriate, despite the compensation being for injury to feelings which was compensated for in HW's claim for general damages. This was because:

The Commissioner also noted aggravated damages were justified even though Freelancer had not ignored the complaint made to the Office of the Australian Information Commissioner nor refused to conciliate and negotiate with HW. This was due to Freelancer's high-handedness during the period of its improper conduct and its apparent indifference to the effect of its conduct toward HW. In other words, aggravated damages can be awarded as a result of the conduct itself, not only due to the conduct in subsequent proceedings.

To come to a decision on quantum, the Privacy Commissioner looked at compensation awards in discrimination cases, noting that awards were in the range of $500-$7,500, with a majority of awards toward the higher figure of $7,500.

What this means for agencies

This decision demonstrates that going forward the Privacy Commissioner will award aggravated damages where it is appropriate to do so. It highlights that liability for improper conduct (that would justify aggravated damages) cannot be overcome simply by taking a reasonable and conciliatory approach in subsequent proceedings, and establishes a precedent range for the quantum of aggravated damages awards of $500-$7,500, with a tendency toward the $7,500 end.