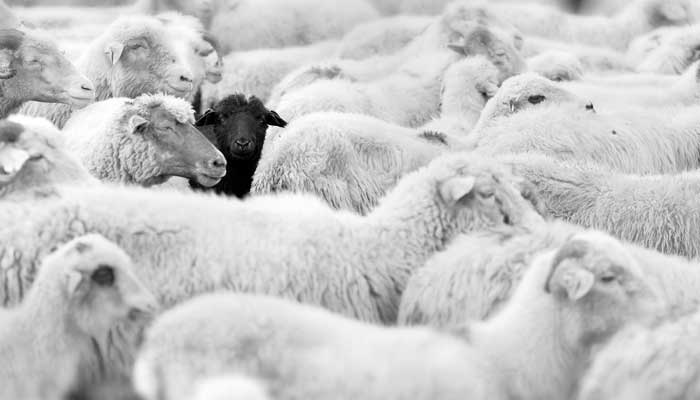 The Supreme Court of Victoria has awarded $625,000 in damages for a psychiatric injury, where an employer failed to introduce appropriate policies and procedures to manage bullying and harassment claims.

In Wearne v State of Victoria [2017] VSC 25 a worker who was employed as a case manager at the Department of Human Services alleged that she had sustained an aggravation of a pre-existing adjustment disorder due to bullying and harassment by her supervisor. Specifically, the worker argued that:

The worker's psychiatric injury was found to be serious and the matter was heard before the Court on the questions of negligence and quantum of damages.

Actions the employer should have taken

The Court found in favour of the worker. In relation to the allegations of negligence, it found that:

The Court found the employer to have been negligent as, had the employer undertaken the above steps, the worker would not have sustained the injury. The Court awarded damages of $210,000 for pain and suffering and $415,345 for loss of earnings. The amount for damages was based on the worker's loss of enjoyment of life and the severe ongoing consequences of her condition, which precluded her from returning to work.

Policies and procedures must be realistic, efficient, effective and easy to follow. They should consider the impact the process has on the worker making the allegations and identify issues that need to be addressed as well as, if appropriate, offer a solution that minimises the risk of injury.