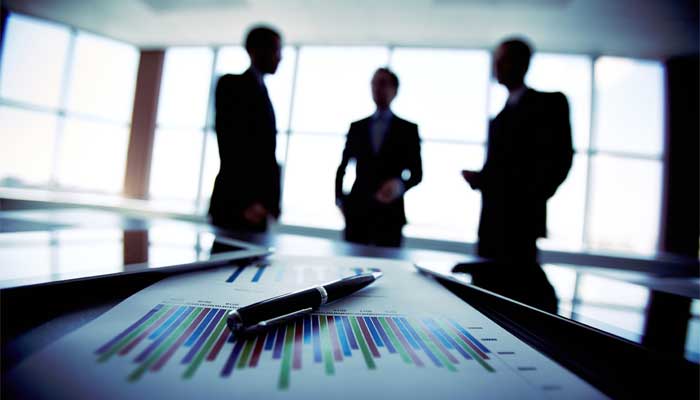 On 12 July 2018, the Australian Health Practitioner Regulation Agency (AHPRA) and Victoria Police announced a new Memorandum of Understanding (MOU) in relation to information sharing. Under the new agreement, AHPRA can disclose information to Victoria Police where there are allegations or evidence of an indictable or summary offence, such as sexual offending, sexual behaviour for a prurient purpose and possession or theft of illegal or unauthorised drugs. Under the MOU, Victoria Police may also disclose information to AHPRA that concerns the health, performance or conduct of a registered health practitioner where they have a physical or mental impairment (including substance abuse or dependence) that may detrimentally affect their practice. This formalised agreement is the first of its kind in Australia between AHPRA and a state branch of the Police Force.

The MOU increases the ease with which information may be shared between the parties, particularly as AHPRA is no longer reliant on the notifier reporting allegations to police of their own accord. It is apparent, however, that both parties retain some discretion as to when such information ought to be provided, suggesting that spurious allegations may not require disclosure. The level of information that may be shared remains somewhat unclear, with questions arising as to whether all material obtained under an investigation or a previous investigation may be produced. However, the MOU does specify that both parties’ legislative disclosure obligations have not been affected. The agreement ensures that at least some level of evidence will be available for use across the entities’ respective investigations with Victorian Chief Commissioner Graham Ashton noting that witnesses would no longer be required to provide two separate statements.