Malcolm has particular experience in class actions, supplemented by specialist expertise in insurance, including providing coverage advice to insurers as well as acting to defend their insureds. He has an outstanding track record of achieving positive outcomes for clients by resolving their disputes in a timely and cost-effective fashion without litigation where possible, and by litigating to successful conclusions where necessary. His clients expect and receive proactive and early advice which focuses on setting a clear resolution strategy. His ability to get to the heart of a matter—regardless of complexity—quickly and efficiently, is one of his key strengths. 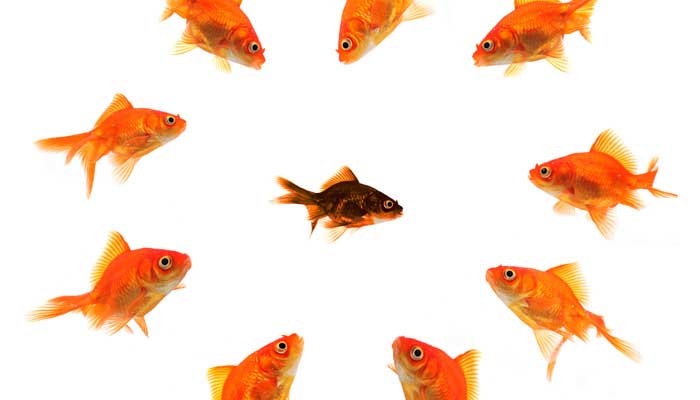 The Supreme Court of New South Wales recently had to examine whether a class action constituted 192 separate claims or only one under the aggregation clause of civil liability insurance policy and, therefore, whether an excess should apply to each claim or the whole as a group.

The Bank of Queensland Ltd v AIG Australia Ltd [2018] NSWSC 1689 decision is a reminder to insurers and insureds to consider the importance of insurance policy wordings and aggregation clauses where there is exposure to multiple claims or class actions.

Between March 2004 and January 2013, Bank of Queensland Limited offered a financial product to customers known as a Money Market Deposit Account (MMDA), which was operated by the bank’s agent (a company known as DDH).

Customers who invested in MMDAs usually appointed the financial planner (through whom the MMDA was purchased) as their authorised signatory.

The result was a class action brought against the Bank on behalf of the 192 SFP clients. The main allegations in the representative proceedings were that:

The Bank’s insurers argued that the Bank’s liability to the group members arose from multiple claims and that each of these claims was subject to a separate excess.

The Bank argued that the claims should be aggregated, so that only one excess was payable for the whole settlement.

The question before the Court was whether the loss for which the bank sought indemnity arose from a single claim attracting only one excess or from multiple claims attracting 192 excesses.

Instead, the Court found that the class registration forms that were completed by each member of the group constituted a separate claim for the purposes of the Policy.

Therefore, the wrongful acts that gave rise to the claims lacked sufficient commonality and relatedness to be considered as “a series of related wrongful acts” as is required by the Policy’s aggregation clause. The result was that, despite having their principal argument rejected, the insurers were successful in applying multiple excesses.

The future for aggregation clauses in representative proceedings

This decision impacts insurers and insureds as multiple excesses may be applied to claims for representative proceedings in circumstances where:

We would like to acknowledge the contribution of Jessica Jansen.