Sarah is an experienced litigator and insurance lawyer. She advises insurers, corporations and professionals on a broad range of commercial disputes, with a particular focus on professional indemnity (PI) and directors' & officers' (D&O) matters. 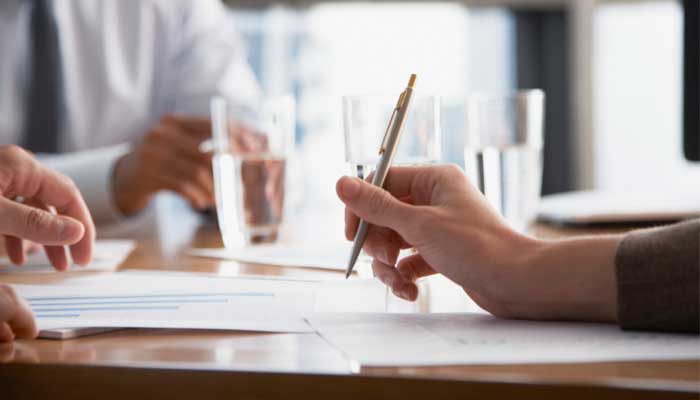 The Future of Financial Advice (FOFA) reforms and various modifications progressively came into effect between 2013 and 2016, to improve the trust and confidence of Australian retail investors in the financial services sector while ensuring availability, accessibility and affordability of high-quality financial advice.

Australian Financial Services (AFS) licensees have been wondering just how the law requiring the "best interests" and "appropriate advice" duties under ss 961B(1) and 961G of the Corporations Act 2001 (the Act) would be viewed by the Australian Securities and Investments Commission (ASIC) and the courts. The Federal Court recently answered this question when it imposed a $1 million fine on Golden Financial Group Pty Ltd (formerly known as NSG Services Pty Ltd) (NSG). As an AFS licensee, NSG was held to have failed to have an adequate compliance framework in place to ensure it and its representatives provided personal advice to retail clients that was appropriate and in the client's best interests.

When providing personal advice to retail clients, advisers are required:

Failure by an AFS licensee's representatives to meet these requirements—as well as a failure to take reasonable steps to ensure that its representatives comply—constitute breaches by the AFS licensee and expose the licensee to a maximum fine of $200,000 for each contravention for an individual and $1 million for a body corporate.

NSG has an AFS licence authorising it to advise retail clients about, and deal in, life insurance and superannuation products. ASIC alleged that on several occasions between 1 July 2013 and 20 August 2015, certain NSG representatives (being employed financial advisers and authorised representatives within the meaning of the Act) failed to comply with their obligations under ss 961B and 961G of the Act. ASIC alleged NSG was liable for its financial advisers' conduct for the following reasons:

On 30 March 2017, the Court declared that there had been breaches by NSG as follows:

In determining the adequacy of the proposed penalty last month, Justice Moshinsky stated that he regarded NSG's contraventions of its obligations as "very serious in nature".  In this regard, his Honour referred to his previous finding that NSG had "failed to adequately address the systemic problems with its practices and policies" and considered a substantial penalty was warranted. NSG was ordered to pay fines of:

In imposing the fines, Justice Moshinsky took into account that there was no suggestion of dishonest conduct on NSG's part, that during the relevant period NSG operated a "substantial enterprise, with commissions received (before expenses) in the millions of dollars" and that NSG had cooperated and reached agreement with ASIC about the contraventions' declarations and the amount of the proposed penalty.

The implications of this prosecution and penalty

ASIC has announced that it is currently pursuing other litigation that includes suspected best interests breaches by financial services licensees.

In this case, the $1 million fine and the willingness shown by ASIC to take action to enforce the best interests obligations serve as a warning to all AFS licensees (in particular to dealer groups and financial planners) that there are significant compliance obligations associated with the FOFA reforms and that there is an expectation that these obligations will be managed properly. Education, training, appropriate remuneration models and regular compliance audits are necessary if AFS licensees are to avoid prosecution for breaches and the potential fines that follow.