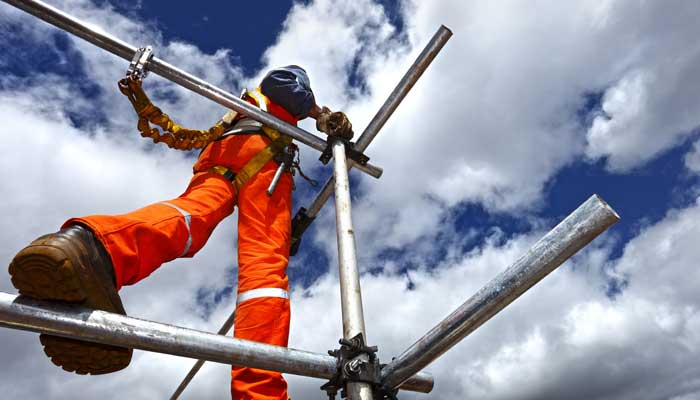 The NSW Court of Appeal recently held that payments made by a third party to an insolvent company’s creditors may not necessarily be unfair preferences within the meaning of s 588FA of the Corporations Act 2001 (Cth) (Act).

Evolve eventually entered into liquidation and the liquidators commenced proceedings in the Supreme Court of New South Wales to recover the payments from the five secondary subcontractors and Kennico as unfair preferences.

The issues before the Court of Appeal were whether:

At the time the payments were made, there was no money owing from Built to Evolve. However the liquidators contended that Built was paying for work that it would otherwise have to pay Evolve to do.

The Court of Appeal unanimously dismissed the liquidators’ appeal and held that the payments to the five subcontractors were not unfair preferences. The Court stated that a “transaction” where an unfair preference claim is made may be a series of interrelated dealings and that a debtor company and creditor did not need to be a party to each part. However, the Court did not rely upon a “chain of causation” to connect a debtor company to the payments and found that Evolve was not a party to the transactions where Built arranged to pay the secondary subcontractors.

At the time Built made the payments, it was not under any contractual obligations to Evolve to pay the secondary subcontractors. Furthermore, the Court held that Evolve was not a party to the arrangements between Built and the CFMEU. As a result, the Court did not find it necessary to consider whether the payments made by Built to the secondary subcontractors were received “from” Evolve for the purposes of s 588FA(1)(b) of the Act.

The Court overturned the primary judge’s decision that Kennico could rely on the “good faith” defence. Correspondence between Kennico and Evolve suggested that Kennico knew Evolve could not pay all of its subcontractors and that Kennico knew payments had been arranged by CFMEU. In the circumstances, the Court held that Kennico would have had a “positive apprehension of fear” that Evolve would not be able to pay all its debts at the time Evolve paid Kennico.

Where liquidators are seeking to claw back unfair preference payments it is important to consider whether:

We would like to acknowledge the contribution of Jia Lee.